May 11, 2021 British Expat IGNORANCE in Spain as they clearly can't speak Spanish 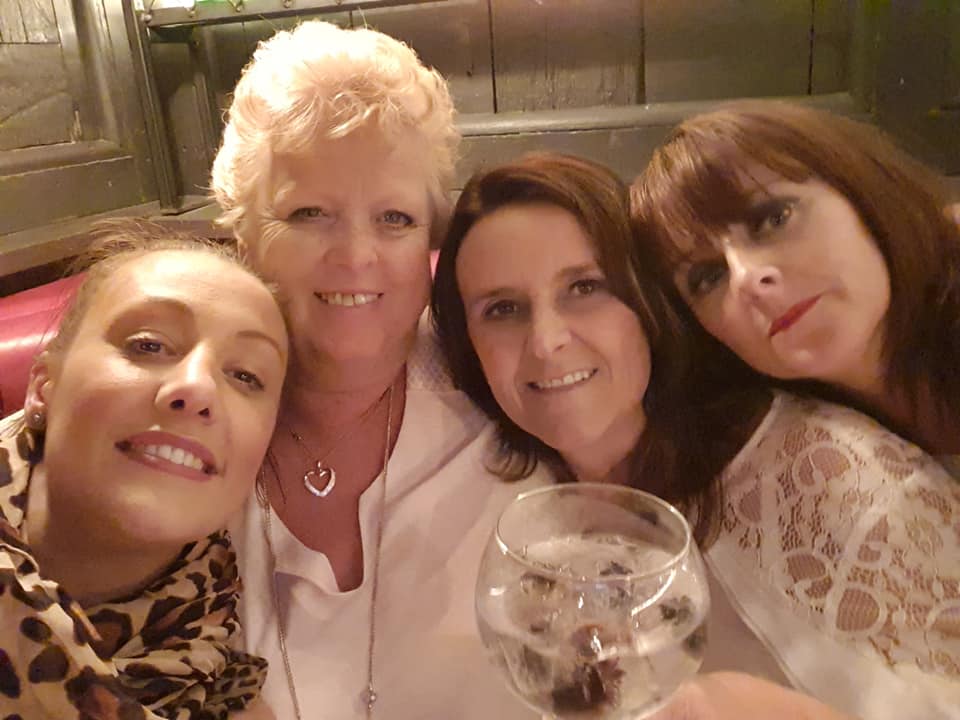 Expat’s from Britain demonstrate their ignorance as they can’t speak Spanish despite living there.

Global247news yesterday published an article highlighting the story of Maria from Valencia denied entry to the United Kingdom.

UK Border Force detained 25-year-old Maria as she arrived at Gatwick Airport and sent her to a detention centre.

Expats refused to believe the article, citing it as ‘rubbish’ and ‘fake news’.

Now, Spanish nationals in Spain say that it fully demonstrates the ignorance of British ex-pats living in their country.

Javier Gomez, from San Pedro, was the first to call out the ex-pats, saying:

“This fully highlights the ignorance of the majority of British who come to live in Spain.

“What it clearly demonstrates despite living here they don’t follow what goes on in our country, and it’s likely because they can’t even speak Spanish and don’t want to. It’s ignorance of the highest order.”

In Valencia itself, the home of detained Maria, family members were horrified at the thought of the Brit’s thinking her plight was fake.

” How can they say these things? they should be supportive, especially if they live here.”

Although Hugo Flores feels he has the answer as he said:

“They don’t care about what happens in Spain or the Spanish people; they just care about themselves.

“Maria is fluent in English, whilst the ex-pats from the UK can’t even speak a word of Spanish apart from Hola!

“They live in their own little world here and do not integrate. It’s quite shameful maybe the new Brexit regulations should ensure that to be allowed to live in Spain, they have to take a Spanish written test.

“If I were Pedro Sanchez, I would make them all take one. If they fail, take away their residency.

“Don’t get us wrong; we love the British holidaymakers. They are visitors, but the ones who live here live in ignorance in the majority.”

The scathing comments came after British ex-pats denounced the news of stranded Maria.

When further sent the proof to her claims she still remained in total denial, saying all the media must be wrong.

Although the retired pensioner living in Spain wasn’t the only one as several comments sparked the Spanish fury.

The last word though came from Spaniard Maria Lopez who herself resides in Torrevieja who claimed:

“It’s pure ignorance, pure, pure ignorance, they come over here, don’t integrate, think they are in Britain in the sun and have no respect for Spain, clearly they don’t watch the Spanish news, most likely tuned into on illegal TV Eastenders instead!

“I’ve seen that Julie around town since 2017 and never once heard her speak a drop of Spanish – I doubt very much she can or actually knows anything about Spain” she stormed.

Julie, if you disagree please come forward and prove otherwise with an interview – Pedro Martinez