May 10, 2021 Barry PERVERT Andrew Gildersleve pleasured himself whilst touching up sleeping woman 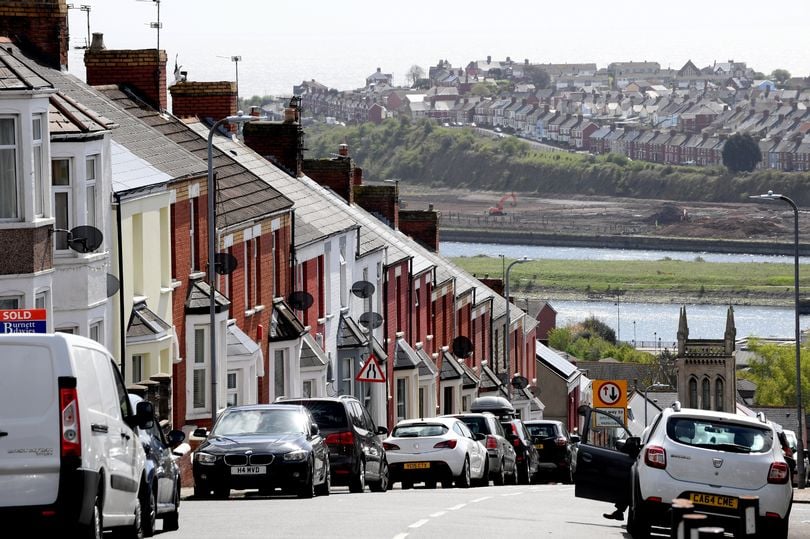 Andrew Gildersleve also performed a sex act on himself while sexually assaulting his victim at his home in Barry.
Sentencing Judge Paul Thomas QC told Gildersleve: “Your behaviour on that night in 2014 was utterly disgraceful. You took advantage of a sleeping young woman to sexually assault her.
“You touched her breast over clothing and did not just touch her but rubbed and squeezed her.
“She was, as you know at that stage, entirely vulnerable. She was sleeping, she had been drinking alcohol, and you betrayed her by touching her, and as you accept, you masturbated yourself – although it took a long time for you to acknowledge that and in your pre-sentence report, you can’t bring yourself to acknowledge the full extent of what you had done.
“It was a humiliating and distressing experience. It took her many years to go to the police. I have heard from her personal impact statement that this had a lasting impact on her and the incident left her needing counselling. She has lost confidence in herself.”
However, the judge noted Gildersleve had not offended in the intervening seven years, was well-regarded by work colleagues, and had shown genuine remorse.
Gildersleeve was sentenced to nine months imprisonment, suspended for 18 months, and ordered to undergo 30 rehabilitation activity sessions. He was also ordered to carry out 200 hours of unpaid work and pay prosecution costs of £420.
Advertisement