May 10, 2021 Armed Police And Helicopter Chase Shooter In Dorchester Dorset 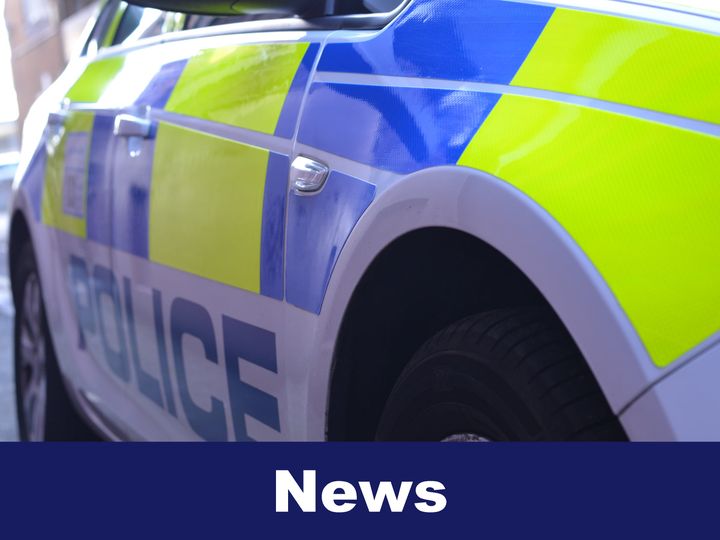 Detectives are appealing for witnesses or anyone with information to come forward after a report of a shooting incident near Dorchester.
Dorset Police was called at 9 pm on Sunday 9 May 2021 by the ambulance service to report that a man had been shot with a BB gun at an address on Long Ash Lane near Wardon Hill.
The victim – a man aged in his 20s – was taken to the hospital for treatment. His injuries are not believed to be serious.
Officers attended and carried out searches of the nearby area, assisted by the NPAS helicopter.
Detective Inspector Tom Isaac of Dorset Police said: “I would like to reassure members of the public that a thorough investigation is underway into this incident to identify who was responsible.
“We are carrying out several enquiries, and I would ask anyone who witnessed any suspicious activity in the area around the time of the offence, or who has any information that can assist our investigation, to please get in touch.”
Anyone with information is asked to contact Dorset Police at www.Dorset.police.The UK, via email 101@dorset.pnn.police.uk or by calling 101, quoting occurrence number 55210072842. Alternatively, to stay 100 per cent anonymous, contact the independent charity Crimestoppers online at Crimestoppers-uk.org or call freephone 0800 555 111.
Advertisement