Woman claims She Has Been Abducted 52 Times By Aliens And Rode In A UFO! 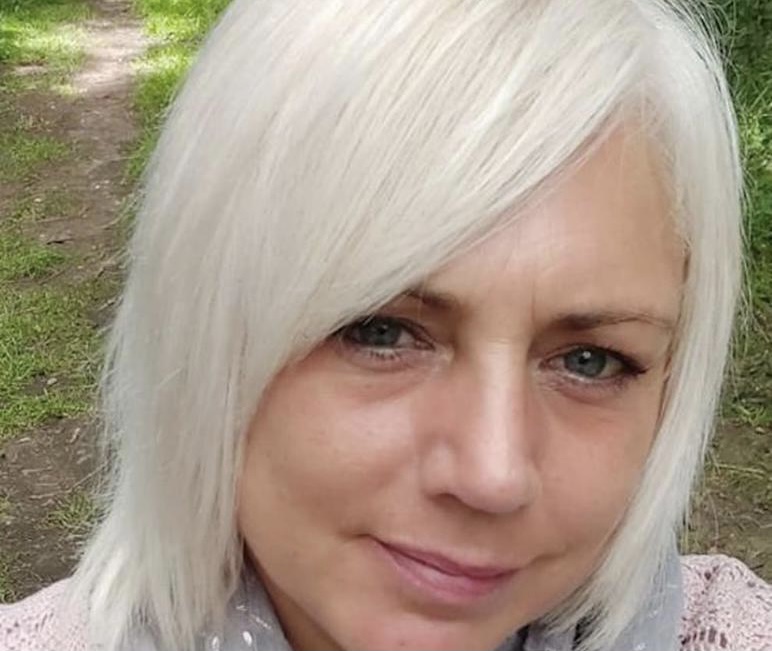 A British woman claims she has been abducted by aliens 52 times – and has the bruises to prove it.

Paula Smith, 50, says her first extraterrestrial experience happened when she was a little girl.

Since then, she claims, she has been abducted more than 50 times.

From Bradford, Yorkshire, Paula has shared images of bruises she says were left on her body by aliens following one abduction, the Daily Star reports.

She has also drawn a ­picture of a silver alien to show what they look like.

The woman, who claims to have been in a UFO, said: “I have experienced 52 paranormal incidents.

“There’s no warning, and I can’t sense anything is going to happen. It just happens.

“All I can do is carry on as normal; otherwise, I’d go crazy.”

Paula claims while she was on a craft, aliens showed her “­technology we didn’t have”.

She said: “They showed me a slideshow of pristine scenery which had a beautiful river which then turned black.

“The blue sky went blood red, and I soon realised it was a movie of the Earth being destroyed through man’s greed.”

Paula, who works in the transport sector, claims to have ­returned home with a triangular bruise on her face and fingerprint marks on her arm.

She said of her first alien experience: “The first time I saw a craft was 1982. I was in the woods, and it was ­completely silent.

“The pathway ­became narrower, and I could hear my heart thumping.

“I recall looking into the darkness whilst my eyes adjusted. I could see what looked like a ­boomerang shape with an extra arm on it.

“Each arm had a light at the end. I recall three of the lights, one was blue, the other green, but I can not recall the colour of the other light.

“I could describe it ­better as a propeller blade from an aeroplane. It was about 30ft tall and 30ft wide.

“It was black with a green and blue light on the edges. It was turning clockwise at 1mph in complete silence.”

Paula continued: “I remember trying to run, but it felt like the ground was quicksand, like sinking into the ground, then everything went black.

“According to my family, I had been missing for four hours, but I have no recollection of what actually went on.

“Ever since the experiences haven’t stopped. I’ve been taken from my bedroom window and my bed.”

Paula added: “I didn’t tell anybody because I know ­people would think I am crazy.

“But there are thousands, if not millions of people like me out there who have similar experiences.”