May 9, 2021 Neanderthal remains found in cave near Rome 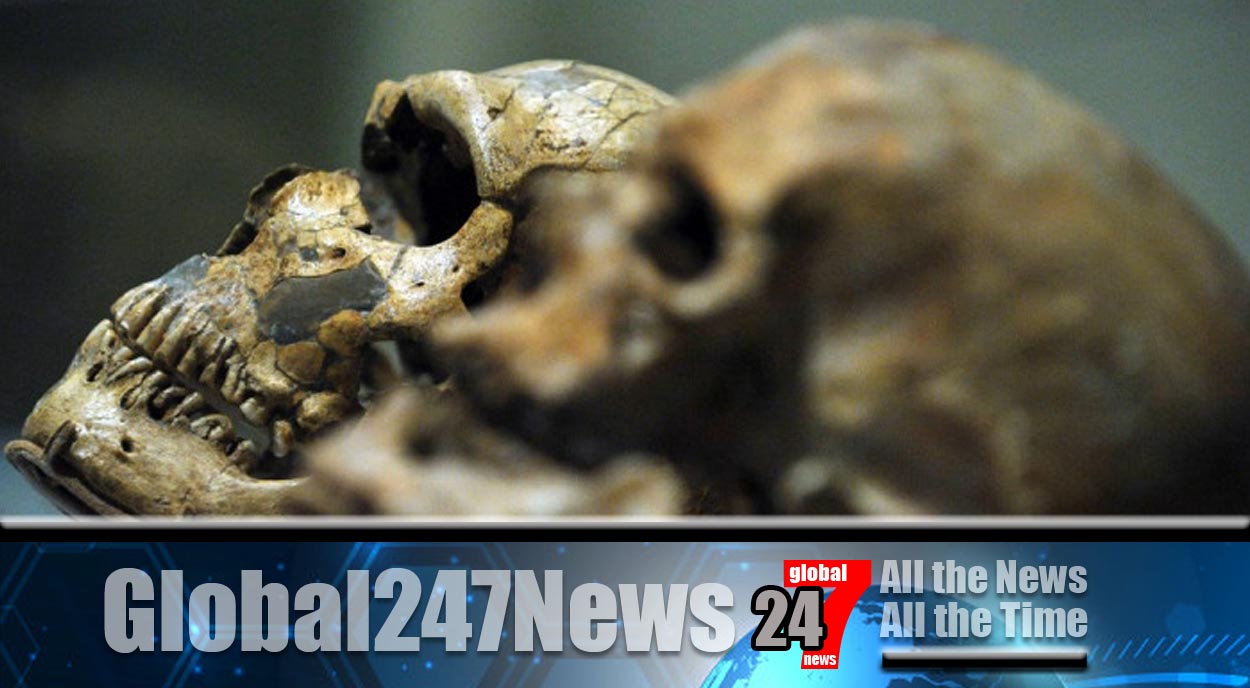 Italy’s cultural minister announced yesterday that the remains of nine Neanderthals have been found.

Neanderthal remains found in cave near Rome. The discovery was made in a cave on a prehistoric site near Rome. The minister released a statement saying that eight of the skeletons dated from around 60,000 years ago, however one dated much further back to 100,000 years.

Neanderthals died off around 40,000 years ago and are thought to be the closest releatives to modern man. No-one knows why they died off, although some theorise that they were unable to adapt to climate change and had increased competition from more modern humans.

Scientists say the discovered remains could have been killed by hyenas, who hunted Neanderthals as prey, picking on the elderly and weak. The remains were found in prehistoric caves unearthed some 80 years ago called Grotta Guattari, which are situated approximately 50 miles south of the capital city.

So far 11 individuals have been found at the site along with skeletons of aurochs, a large ancient bovine creature that is now extinct.