Get Barrowman off Dancing On Ice As Revelations Of Exposing Himself 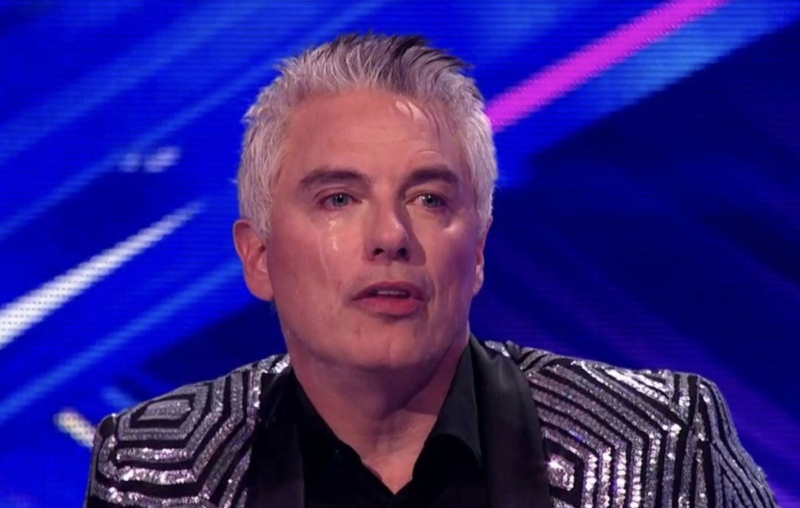 ITV bosses have been urged to ‘axe’ John Barrowman from the upcoming series of Dancing On Ice amid accusations that he repeatedly exposed himself on the set of Torchwood.

The actor, 54, admitted to ‘tomfoolery’ while filming the BBC drama after two former runners came forward with allegations that he would ‘get his genitals out regularly.

They opened up about their experiences of working with Barrowman in a Guardian report but stressed that it was not sexually predatory behaviour.

He currently works as a judge on the Dancing On Ice panel, alongside Ashley Banjo, Jayne Torvill and Christopher Dean – and has been a regular feature since 2020.

While there has been no word of his role in the ITV series, Conservative MP Alec Shelbrooke suggested he step down from the family series.