May 9, 2021 Drug fueled driver jailed for killing dad of four 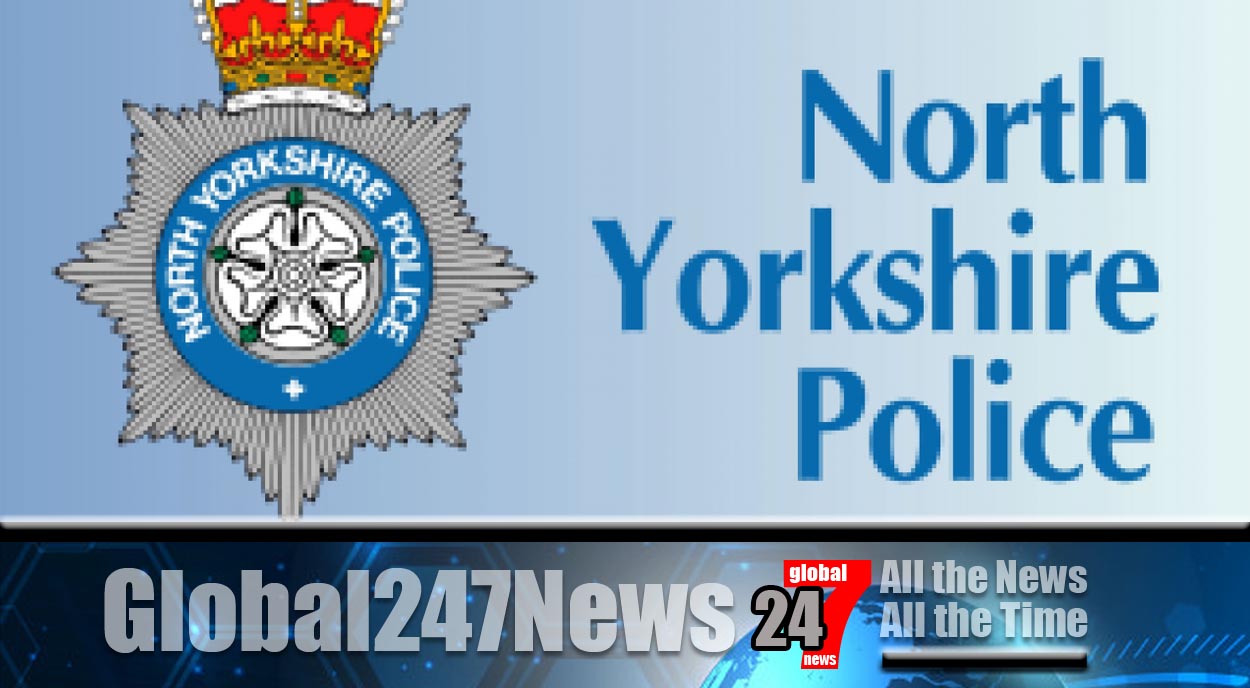 A drug driver who killed a dad-of-four has been jailed.

Drug fueled driver jailed for killing dad of four. The driver was on the wrong side of the road when he ploughed into Richard Blain’s transit van. Initially George Thompson, 36, tried to put the blame on Mr Blain, 37.

However Mr Thompson had high levels of cannabis in his blood stream when tested.

Four passengers in Mr Thompson’s vehicle suffered from broken bones. On Friday he was jailed for three years and six months after pleading guilty to causing death by careless driving.

The case was heard through Teesside Crown Court at York Crown Court. Mr Thompson ploughed into the victim’s van after overtaking a vehicle but not returning to his side of the road.

The horrific crash left Mr Blain with “extremely serious injuries”. He was rushed to hospital but died later that day. Confirmation from North Yorkshire police said none of Mr Thompson’s passengers were wearing seatbelts at the time of the accident.

The family of Mr Blain paid tribute to him, saying he was a “wonderful father” and will be deeply missed. In a statement they said “Richard was a wonderful daddy, a loving husband, treasured son and brother.

His loss to his family, friends and colleagues will always be felt deeply and his memory will cherished dearly by all.” Gemma Brett, Traffic Constable from North Yorkshire Police’s Major Collision Investigation Unit, spoke after the hearing to say “This devastating collision has had horrendous consequences for so many innocent people.

My deepest condolences go out to Mr Blain’s family, who have had their lives shattered by the staggering selfishness of George Thompson. Driving with illegal drugs in your system is one of the most dangerous things you can do on the road. Sadly, we see the consequences all too often, they are irreversible and they ruin lives.”