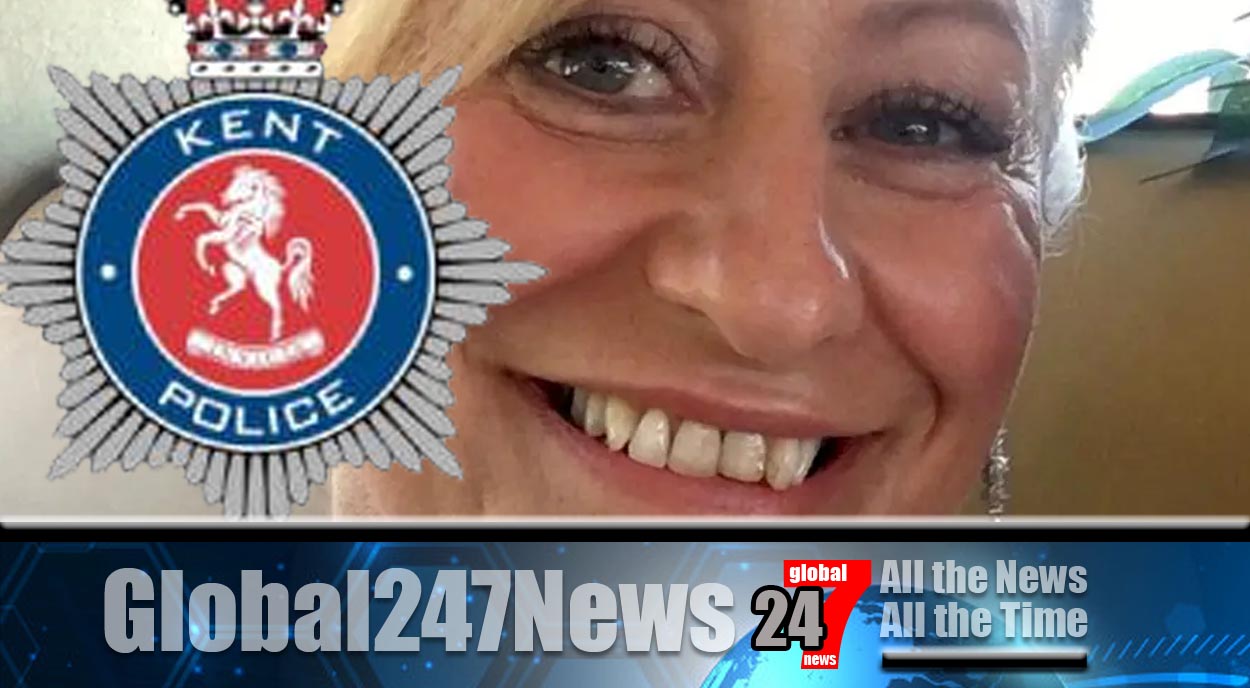 A man being sought by police in the murder investigation has been identified.

The 53-year-old officer died from significant head injuries a post-mortem examination revealed. A photo was released by Kent Police yesterday of a man they said was “of importance” to the ongoing investigation.

However they now say that the man has been identified and they are no longer appealing for information. Tom Richards, Assistant Chief Constable, said “I can confirm we have identified the man in the photo and we no longer need the media to run his image, nor do we need further information about him at this time.

It remains that we still need to hear from anyone who was in the area at the time between 1pm and 4.30 pm on Tuesday 27 April 2021, as well as anyone local who may have seen something out of place at the time or who came across someone who made them feel uneasy – such as feeling compelled to cross the road or change the route they were walking.

Despite identifying this individual, we are still keen to hear from those who have information that may help us.” During a briefing yesterday in Folkstone Mr Richards said that they force are still trying to establish a motive for the murder.

On Wednesday police released a photo of Ms James wearing the clothing before she was killed.

It showed her walking Toby, her Jack Russell, and wearing a light blue waterproof coat, blue jeans and dark Wellington-style brown boots. Police have said that, apart from the gloves, it is the exact clothing she was wearing on the day she was killed.