Nick Kamens cause of death revealed

May 8, 2021 Nick Kamens cause of death revealed 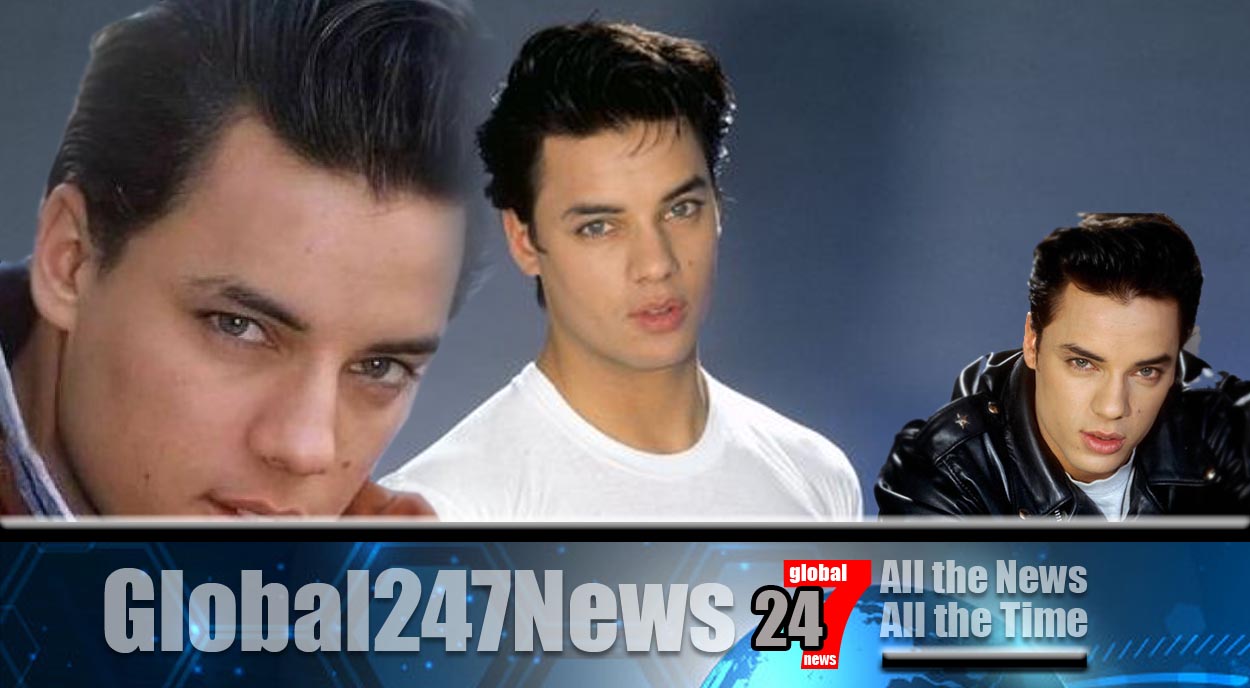 The partner of Nick Kamen for 15 years has now revealed the cause of his death.

Nick Kamens cause of death revealed. Lucinda Cary paid tribute to the singer and model. She said “Nick was an amazing man and he died with a lot of dignity and respect.”

Lucinda went on to reveal that Nick, 59, had been diagnosed with incurable cancer three years ago. She said “Nick was an incredible person, and it was really inspiring to be around him during his illness.”

Lucinda said he appreciated all the treatment he received from the NHS. And would have thanked staff at Hammersmith Hospital in West London for looking after him. She went on to add. “He’s known for the past three years that he was going to die. But he never felt sorry for himself and lived his life with incredible charm and courage.

It was very inspiring to be around him. He was very accepting of his situation and never got stressed about it at all.” Madonna paid tribute to Nick after the news of his death, saying. “It’s heartbreaking to know you are gone.

You were always such a kind sweet human and you suffered too much. Hope you are happier wherever you are Nick Kamen.” Lucinda said that he was at his unhappiest being famous and have taken a step away from his career.

According to her he did not like all the attention that came with stardom and was happy leading a private life.