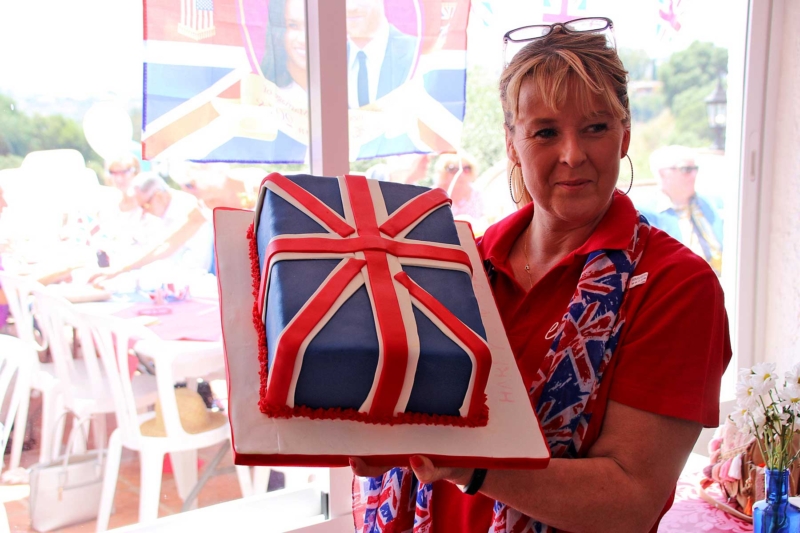 An influx of British ex-pats is expected to return to the UK after the government decision regarding tourism.

Whilst ex-pats running businesses in Spain are still flummoxed at the British government’s recent announcement that has basically culled 2021 tourism, an influx of British nationals is now expected back to the UK’s shores.

The decision made by Westminster is the final nail in the coffin for many ex-pats as businesses across the coasts of Spain fail due to no fault of their own in the majority of cases.

Benidorm, the town Mayor, has hit out in a normal holiday hot spot, although for all his frustration, Brits now will have no option to return to the UK.

The mayor of Benidorm has branded the decision “incomprehensible”.

Battling for his town, the mayor, Perez, has insisted the Costa Blanca resort is “green”, and the decision not to put it on a par with Portugal and Gibraltar is “incomprehensible”.Mr Perez has demanded a meeting with the UK Ambassador to Spain to find out more about the “reality” of the holiday destination.

Benidorm town hall officials pointed out that today, the cumulative 14-day incidence per 100,000 inhabitants is just 43 cases in the Valencia region, including the Costa Blanca region. Although all the political debates and talks are unlikely to salvage the lives in Spain of thousands of British nationals, leaving them no option.

Tourism, which feeds the majority of the ex-pat communities economy, has collapsed, and yesterday’s ‘Amber announcement.’  was the final icing on the cake to head for home.

“The reality is, the majority of normally working ex-pats is about heading home,” said employment agency director Adam Brown.

“The equation is straightforward; there is no employment, none at all for Brits now living in Spain, and they have no option but to return home to seek employment.

“Since yesterdays announcement, I have been inundated will calls for Brit’s residing here in Spain, seeking British employment.

“Reality has hit them hard; hope was out there, and people have been hanging on, but now reality is staring everybody in the face.

“Today, I have relocated 13 entertainers, for instance, to work in the Midlands working in a hoover factory; it’s not their choice, but its an income, something they haven’t had for a while now, let’s face it, there’s not going to be any entertaining to do here for a long while yet.”

Brown further explained how calls are coming from all over Spain for British employment.

“Calls are coming in from both here ( Costa del Sol) and the Costa Blanca; I’m flat out trying to establish employment for them at ‘home.’

” Without tourism, there is no employment in the main for Brit’s, and there are only so many positions in Gib, so they don’t have much choice to head back; the British economy is picking up well after the pandemic, unlike Spain.

“Everything here British is fully dependent on the tourist, no matter what, and you can’t have your cake and eat it – if they want work, it’s hometime, I’m afraid”, he finished.