May 8, 2021 Ikea delivery cheaper option to drive home yourself! 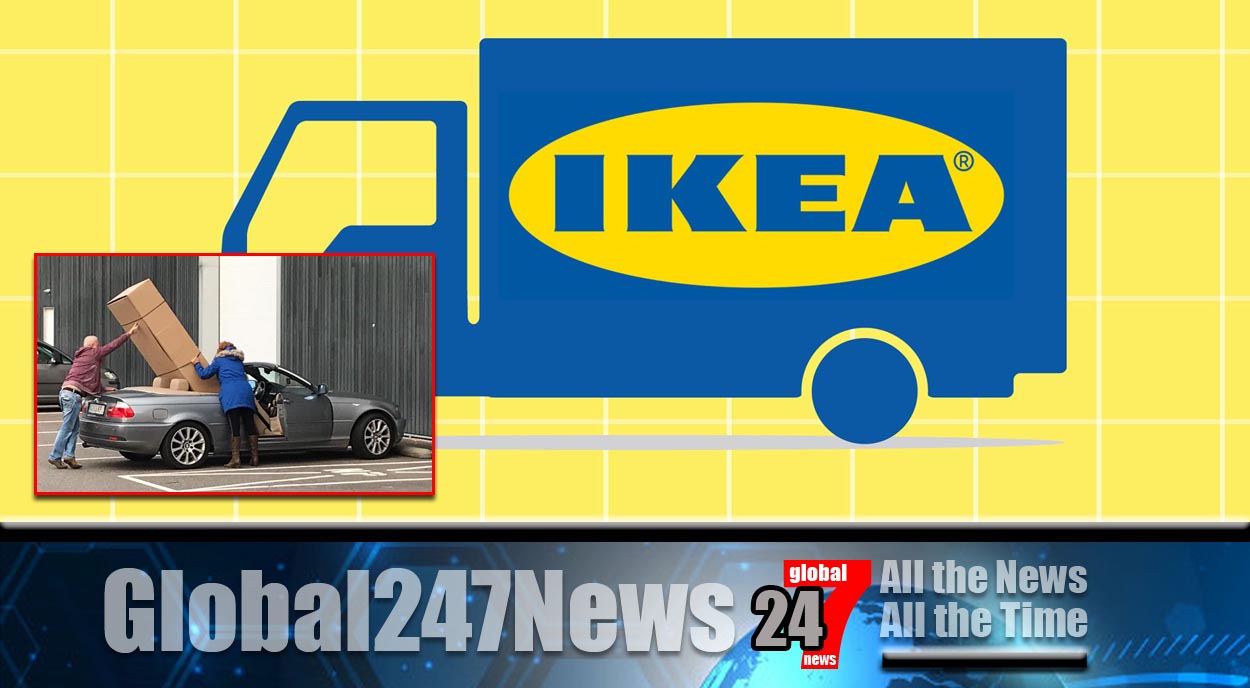 A driver who stuffed a flat-pack Ikea wardrobe into their car was stopped by police.

Ikea delivery cheaper option to drive home yourself!. The incident happened on the M6 as police pulled them over for dangerous driving. The Central Motorway Police Group (CMPG) said the driver was stopped as the vehicle was in a dangerous condition, with obscured views of cars around it.

Officers took pictures of the car, with two long Ikea wardrobe boxes positioned the length of the vehicle. The driver, who was on their way home from Ikea, was given penalty points on their license and also fined.

CMPG posted on Twitter “Do you pay for @IKEA delivery or endanger other road users through your lack of driving view.

Tough decision for some, in this case the delivery would of been considerably cheaper than the fine & points for driving a vehicle in a dangerous condition, M6 south J6. 3505.”

Twitter users went online to post their views, with one saying “Good work. Come to M6 J9 on a Sunday, you will see loads of people doing this!” while another said “Wow they made it down to J6 – lucky to pass J7. Good stop.”