May 8, 2021 Cracks in Trains cause severe rail disruption 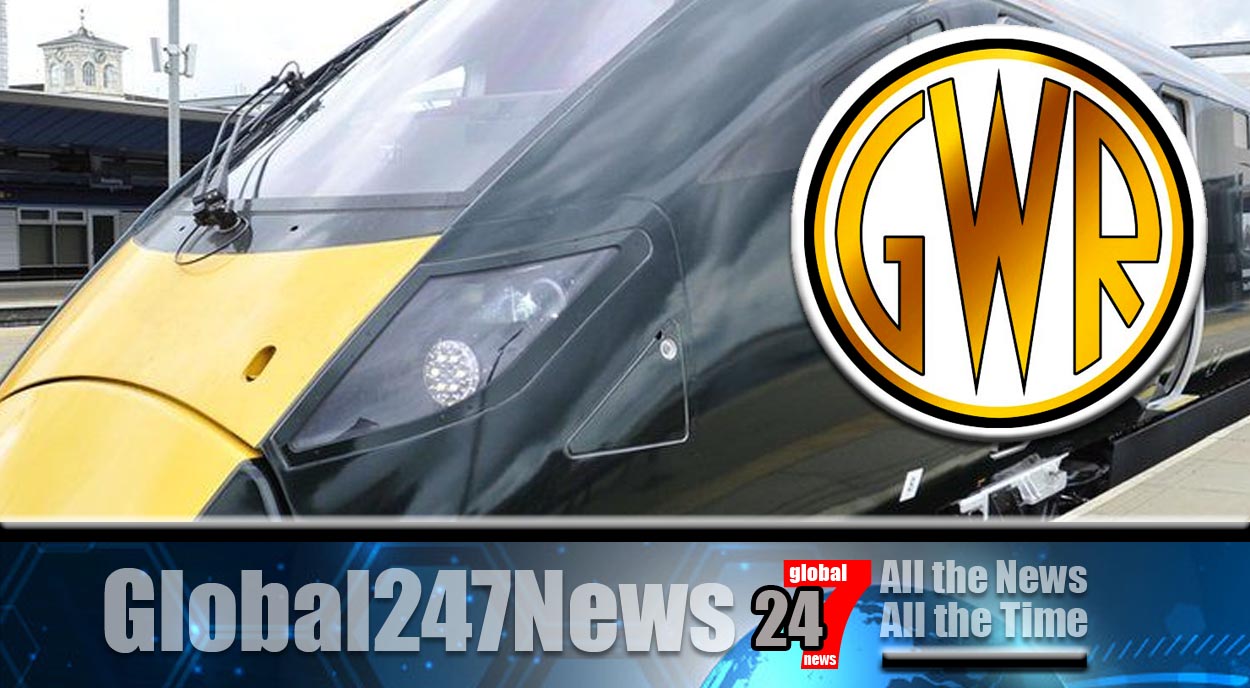 Cracks in Trains cause severe rail disruption. Severe rail disruption is due today after the high-speed services have been halted. Operators Great Western Railway (GWR) and London North Eastern Railway (LNER) have cancelled some of their services out of London today (Saturday). And have urged people not to travel while inspections are carried out.

Thousands of timetables could be in chaos as over 1,000 trains need to be checked urgently across the two operator’s fleets.

GWR were quoted as saying hairline cracks. “have appeared where the carriage joins the suspension system” on two of it’s trains.

Industry and technology editor at Modern Railways magazine, Roger Ford, said that the brackets on the side of the coaches are suffering from “metal fatigue”. He went on to say. “There will be disruption for quite a time because repairs to aluminum in this way are not easy.”

The two lines affected are between London and Scotland and London and the West. The intercity trains came into use in 2017 and were originally designed to be electric. However, due to the slowness of line electrification, they were also built with diesel engines.

In a statement GWR and LNER said. “A number of Class 800 series Hitachi trains from several train companies have been taken out of service today for checks as a precautionary measure.

This problem is being investigated by Hitachi, who maintain the fleet. And once trains have been checked, we hope to be able to release them back into service as soon as possible. This could affect a significant number of our services and passengers should check before they travel.”