May 8, 2021 Conservatives take Hartlepool in shock by-election defeat for Labour 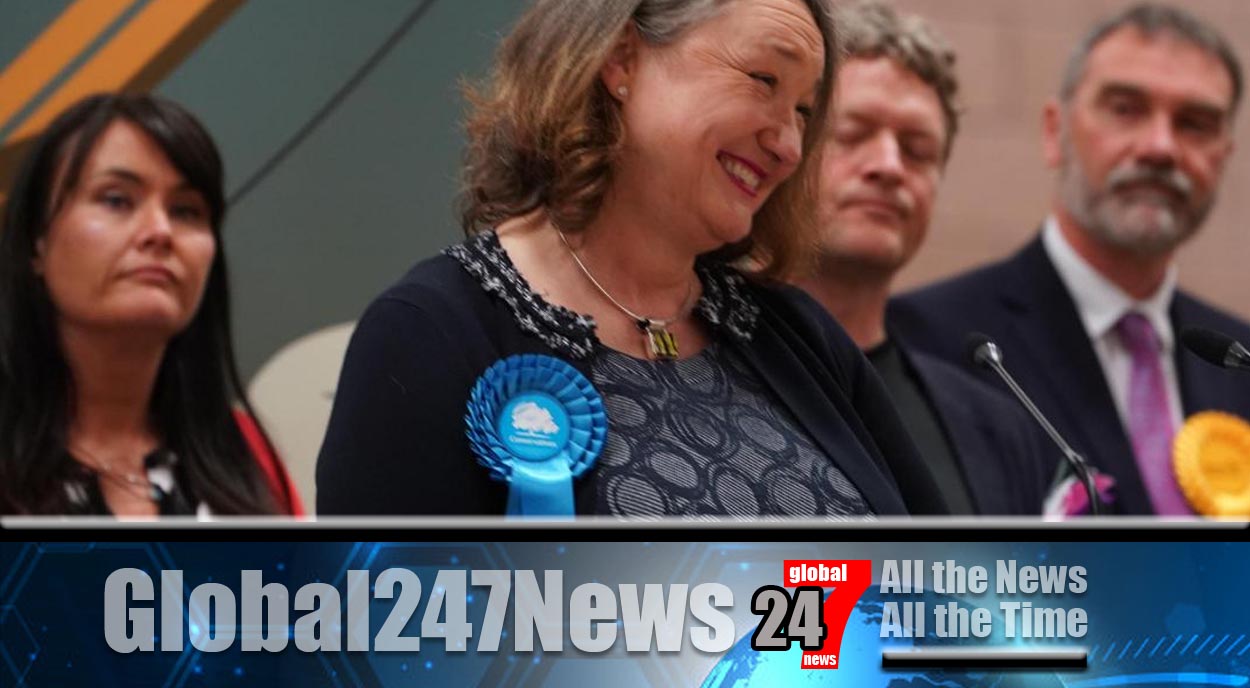 The Conservatives have won Hartlepool in a by-election, defeating Labour.

Conservatives take Hartlepool in shock by-election defeat for Labour. A source for the Labour party said Sir Keir Starmer would take responsibilty for the shock defeat.

The party’s left-wing members have urged him to “urgently change direction”. Labour have held their seat in Hartlepool since 1974, however Conservative candidate Jill Mortimer has been elected Hartlepool’s new MP with a majority of 6,940, a 16% swing from Labour to the Conservatives.

Shadow cabinet member Jim McMahon admitted the party was “not close to winning this” before the count was even finished, which was all but conceding defeat.

The Conservative party seem to have gained popularity in the North of England after the 2019 election which saw them gain a swathe of Labour seats. Following the “Super Thursday” polls Labour seemed fragile as results were still being counted.

Yesterday saw the biggest opinion poll on political parties outside of a General Election. A source for Starmer said he had to “win back the trust and faith of working people”.

They added “The message from voters is clear and we have heard it – Labour has not yet changed nearly enough for voters to place their trust in us. We understand that. We are listening. And we will now redouble our efforts.” MP Lloyd Russell-Moyle, from the Labour left-wing, said “Good to see valueless flag waving and suit wearing working so well … or not?” in a dig at the party.

shadow cabinet minister during Jeremy Corbyn’s time as leader, Richard Burgon, said “Labour’s leadership needs to urgently change direction. It should start by championing the popular policies in our recent manifestos – backed by a large majority of voters.”

Results from the Holyrood election will be finalised today or tomorrrow with the issue of independence for Scotland being the main campaign feature.