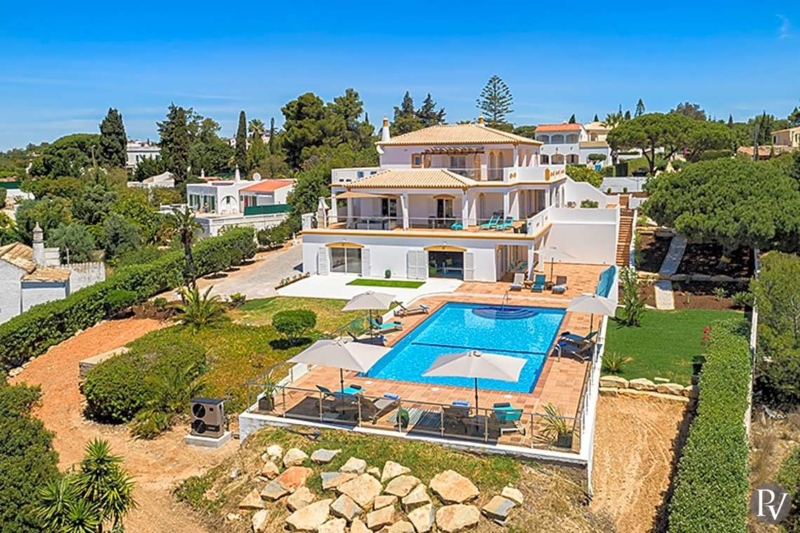 After the announcement from the British government yesterday of which countries are placed on the Green List, it appears that the majority of British citizens are in agreement with the government.

Meanwhile, a backlash is taking place in Spain as it’s placed on the Amber list.

Talking to holiday bookers in Cardiff Bay, lining up to book foreign holidays outside the busy offices of travel agents, it’s evident that British citizens agree with the decisions made.

As long as holidaymakers can get some sun and a break after the stifling pandemic, they don’t seem too bothered about which destinations that they can fly to restriction-free as long as they get a break.

As one of the Brits most popular destinations, Spain was left on Amber with another review in three weeks, Portugal got the green light from the British government.

As holidaymakers line up to finally make bookings, the actual destination is not on the agenda with holiday bookers as long as they feel safe and don’t have to face quarantine on return.

Portugal is the main choice for those in the line.

“I don’t care where we go as long as we get some sunshine and a nice beach holiday,” said Ian Humphries.

“I also agree with the government; the last thing we need is another lockdown, and whilst we want a holiday, the country needs protecting; it’s a no brainer.

“We normally go to either Spain or France, but this time it will be Portugal; I haven’t been for years, and we are going to book the Algarve hopefully.”

Standing behind Ian was Gaynor Lewis, who also agreed, “Safety comes first at all costs, Boris for once has called it right, we normally go to Spain, but if it is not safe, then so be it.

“We had actually planned Turkey, but with them now on the red zone, there was no chance.

“I have scanned the brochures, and hopefully, when we get to the desk, it will be Villamora for us,” she said.

Dennis Williams commented on the negative press coming out of the holiday industry today in regards to the listings, he said;

” They are putting profit and business above welfare and safety; we as a country can’t afford any more risks of lockdowns and closures of businesses.

“The list is a good call, and at the end of the day, the government are only thinking of our safety whilst abroad.

” I have heard a few moans in the line that Spain is not on the green list, but as I said to one fella, you can still go if you are that desperate too; you can always do the quarantine. Let’s face the facts though Spain is still not totally safe.”

Although in Spain itself, those involved in the tourism industry don’t appear to be in agreement.

“I just can’t see how they class Benidorm as not safe – the region has worked heavily on safety and deserves to be on the green list; yes, I know there are some issues in Spain, mainly up the north, there was no need to place the whole of Spain under Amber, I think it should have been regionalised” he finished.

Meanwhile, airline bosses don’t seem best pleased.“The decision to put so few European countries into the ‘Green’ tier is simply not justified by the data, or the science and is inconsistent with the approach to reopen the domestic economy,” EasyJet boss, Johan Lundgren, said.

Whilst, Tim Alderslade, Airlines UK Chief Executive, has called for considerable additions to the “green list” when it is reviewed again in three weeks, he warned that “the UK is at risk of falling behind by not opening up international travel to key markets”.

Although despite the arguments for and against, a Cowbridge businessman told exclusively to Global247news how bookings for his Villa have rocketed and with Spain not being on the green list has seen him already place up the ‘sold out’ signs up until the end of November.

Steve, who owns a 6 bedroom villa in Albufeira, said: ” It’s incredible; I had been sweating with lack of business and bookings.

“Boris has done our letting business a huge favour; we are totally booked up within 24 hours of Portugal going green; at the end of the day, Portugal is safe, and Spain isn’t, but it has played right into our hands, and we are cashing in right now.”