All Under 21’s barred from Gloucester Pub 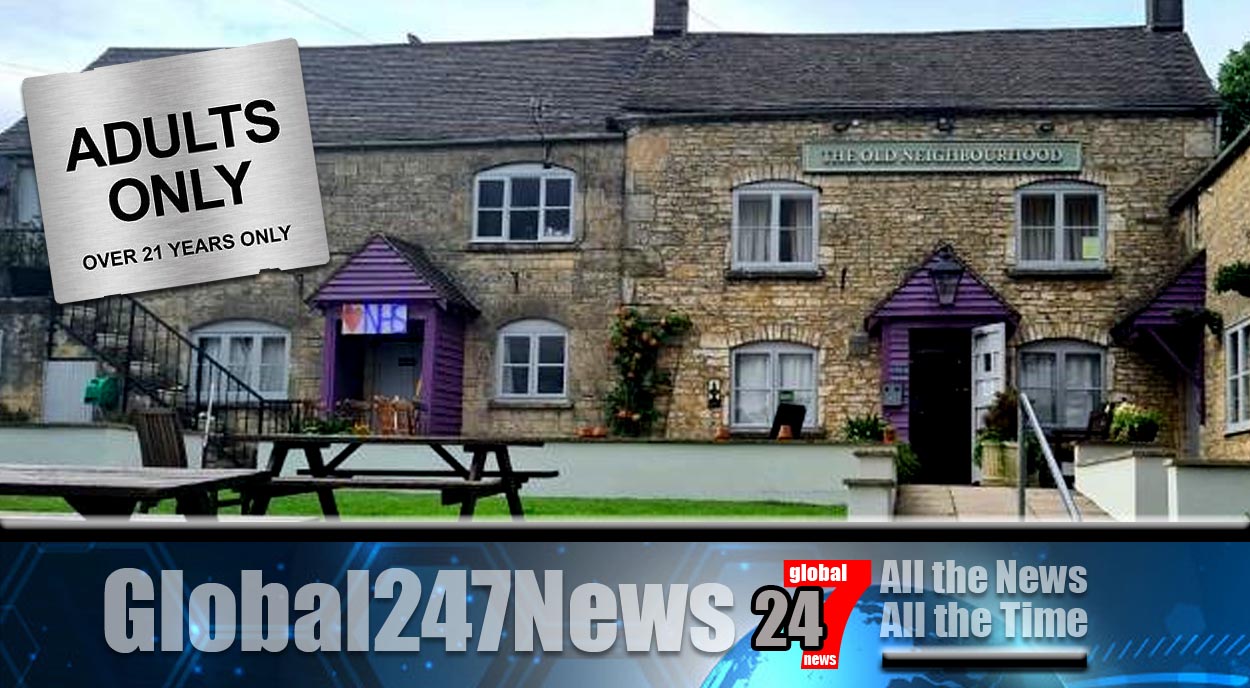 The Old Neighbourhood pub in Stroud has banned all under 21’s.

All Under 21’s barred from Gloucester Pub. The reason they gave is that they ignore COVID regulations, shout and swear and have a “sense of entitlement”.

The landlord of the pub, Jonathan Armstrong, said the youngsters were also abusive to staff who asked them to follow the rules. Adding to that he said they constantly swap tables and swear loudly, upsetting his other customers.

He said things were so bad he employed a doorman to keep trouble at bay. The police have been called three times to the venue after youngsters barred by his staff refused to leave the premises. He said “We’ve struggled over the last year to survive to have someone bring their own alcohol onto our premises is just a kick in the teeth.”

This was after he found them smuggling their own alcohol in. Mr Armstong added that they would turn up in droves and scared away decent paying customers.

He went on to say “Maybe we’re being naive as we’re stuck out in the country but it’s just something we’re not used to. It’s the sense of entitlement I hate, I’d ask a couple of them to sit down and follow the rules and they’d say ‘well stop picking on us because we’re spending money with you’ and I say ‘spending money doesn’t give you the right to break the rules’ and they’re not our rules and that’s the worst thing.

We’re in the hospitality trade I hate being inhospitable, but it’s just getting out of hand.” Although he has now barred under 21’s he said not all young drinkers act irresponsibly.

He will be reviewing the situation on the 17th May when more Government announcements are made. But said in the meantime that normal customers can now enjoy a quiet drink at the Old Neighbourhood. It is reported that the local community support his decision.