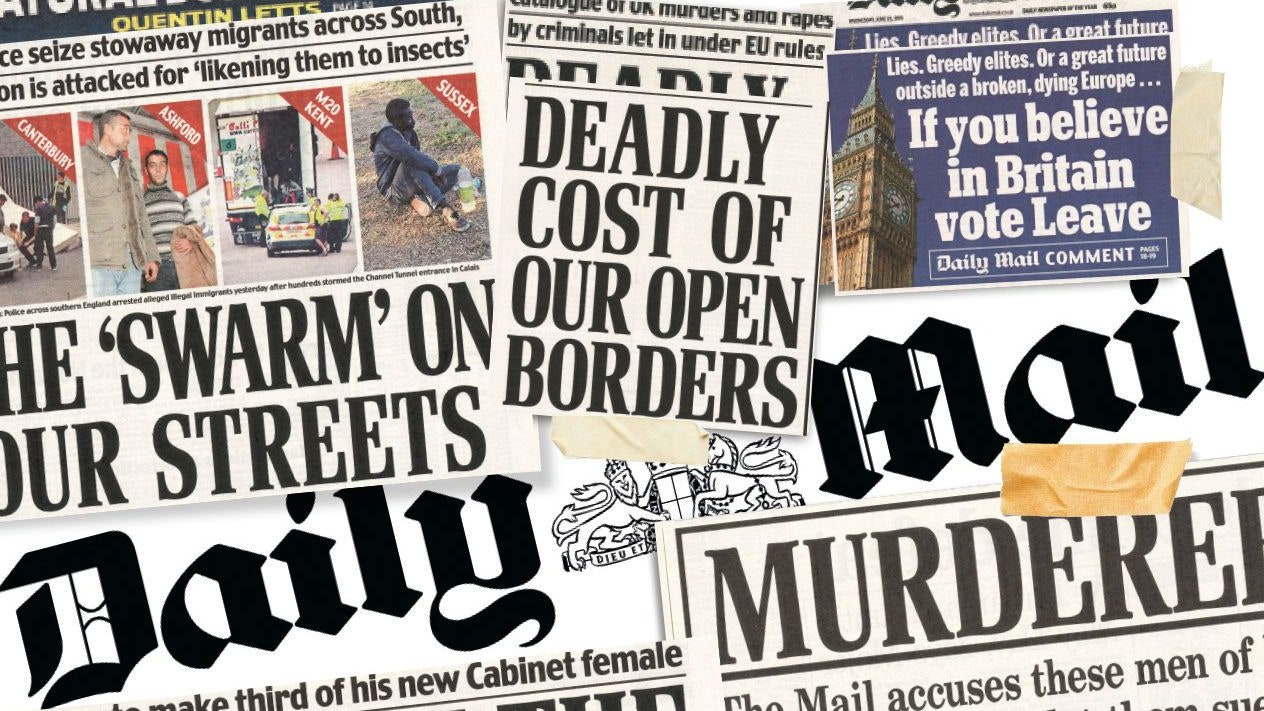 A British ex-pat newspaper in Spain collects Spanish news from the Daily Mail based in the UK.

A group of ex-pats on Spain’s Costa del Sol have been in fits of laughter after noticing their local free newspaper, despite being based in Spain, collects its news from the Daily Mail back in the UK.

The newspaper is known as the Euro Weekly News, with its headquarters situated on the Costa del Sol.

Although despite being based in Spain, it appears that they actually source it from Britain when it comes to Spanish news.

The Euro Weekly News states on its own website:

“Spanish News in English Newspaper in Spain – First for Breaking News in Spain, UK and International News and Expat Community.”

And that statement has brought the giggles to a group of ex-pats on Spain’s Costa del Sol who have noticed two articles published by the Spanish newspaper on incidents in Spain, taken and reported as the source being the UK’s Daily Mail.

Today the newspaper reported on the stabbing of a British man in Tenerife. Earlier in the week, it reported on a Spanish man climbing a balcony to save an older woman in Spain’s Calahorra.

News writer Laura Kemp published on the website of the newspaper, “AS reported by the Daily Mail, a man in Spain has been called a hero after scaling a two-storey building to rescue his elderly neighbour who was about to plunge to her death from a balcony.”

According to Warren Shattock and his pals, the articles had them laughing for hours as he told Global247news.

“You couldn’t make it up; we only noticed it this week since each of the Euro Weekly News articles started stating its sources.

“We have a local newspaper based in Spain having to gather news in Spain from the UK; how funny is that! he laughed.

“Their statement should read, First for breaking news in Spain, pulled from the Daily Mail”, he roared.

“I know you only have one Spanish based journalist and reporter, but is there a chance of some more? – you have been a breath of fresh air since covering Spain for the last 12 months or so.”

Whilst we will internally look at the situation, a former ‘writer’ explained how the Euro Weekly News operates.

He said: ” When I worked on their behalf, it was simply a case of scouring other newspapers and rewriting the news in different words, they don’t have journalists who find and discover news, just rewrite and publish it.

“End of the day, it’s a free newspaper full of advertising, and that’s where the focus lies, not the news but the ads.

“Same goes for the website; It’s all about punters clicking the ads, that’s why you see the likes of Katie Price on their pages all the time, the manager there, Nicki Burgess, pushes Katie Price as I think she’s a bit of a fan.

“If they get good journalists, they tend to leave and go to the Olive Press; I see at least 5 there now!” he explained.

Although there is some good news for the thousands of Global247news readers across the globe.

We are proud to announce the signing of one of the world’s most famous journalists.

The new star signing has reported all over the globe and for most of the British national press and will be revealed very soon – we can assure you he won’t be just copying out of the Daily Mail!