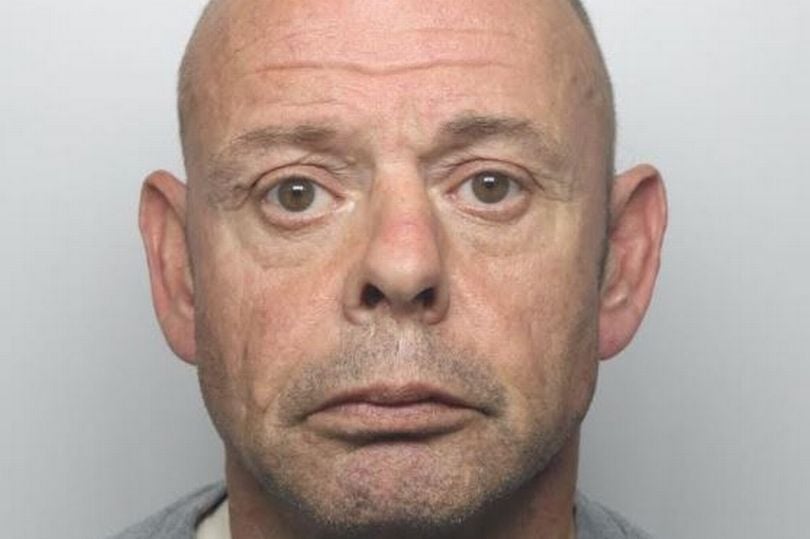 The defendant will be on the sex offenders register for the next 10 years and was made the subject of a sexual harm prevention order to control his access to the internet for the same length of time.