Police Speak out after stabbing in Somerset Town Frome

May 6, 2021 Police Speak out after stabbing in Somerset Town Frome 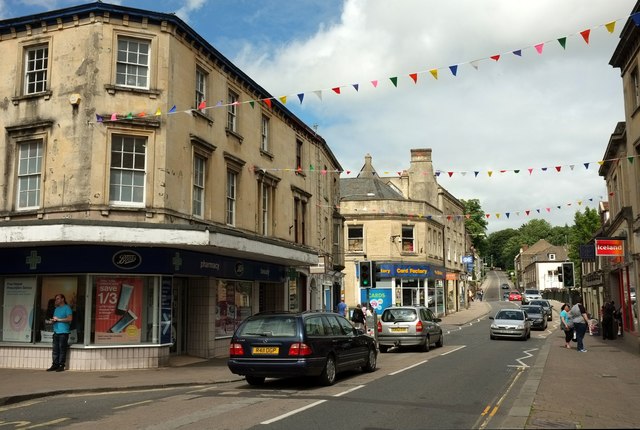 Police have spoken out after a stabbing in Frome Somerset

A man was stabbed in Frome Somerset this afternoon and is currently being treated in the local hospital.

Although his condition has been considered ‘non-life-threatening.

Now the local police have released a statement updating on the incident whilst appealing to the public.

A force spokesperson said: “We were called shortly after 1.45 pm this afternoon (Thursday, May 6) after a man was assaulted in Market Place, Frome.

“Officers and paramedics attended the scene and found the victim had been stabbed.

“He’s been taken to hospital, but his condition is not believed to be life-threatening or life-changing at this time.

“A 48-year-old man has been arrested and remains in custody.
“Anyone who saw what happened is asked to call 101 and give reference number 5221098390.”
Advertisement