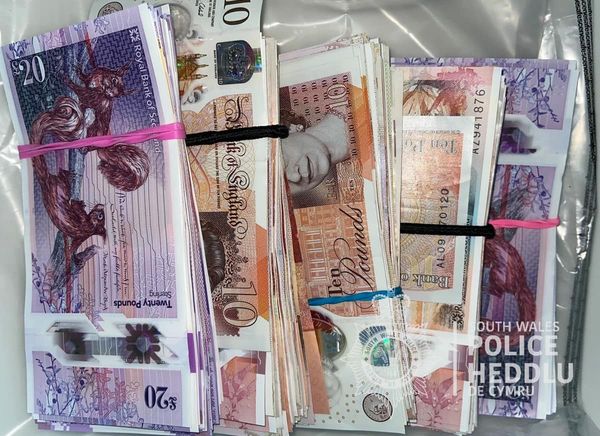 Weapons and millions of pounds worth of drugs have been seized in 12 months from South Wales streets.

A specialist South Wales Police team disrupting those involved in knife crime and serious violence have released the latest figures.

The covert Op Sceptre Team, which operates across the force, has also taken almost half a million pounds in cash out of the hands of those involved in violence and criminal exploitation.
Between April 2020 and March 2021, the Op Sceptre Team in Cardiff and Swansea:
took 228 weapons off the streets- seized £4.47m worth of drugs and £486,000 in cash and made 532 arrests in total.
A close source to the operation unit spoke this afternoon with Global247news saying:
” This unit leaves no stone unturned and will continue to break up criminal activity at all costs, If you are involved in crime you should consider giving up now – otherwise expect to be caught and face years in jail”
Advertisement