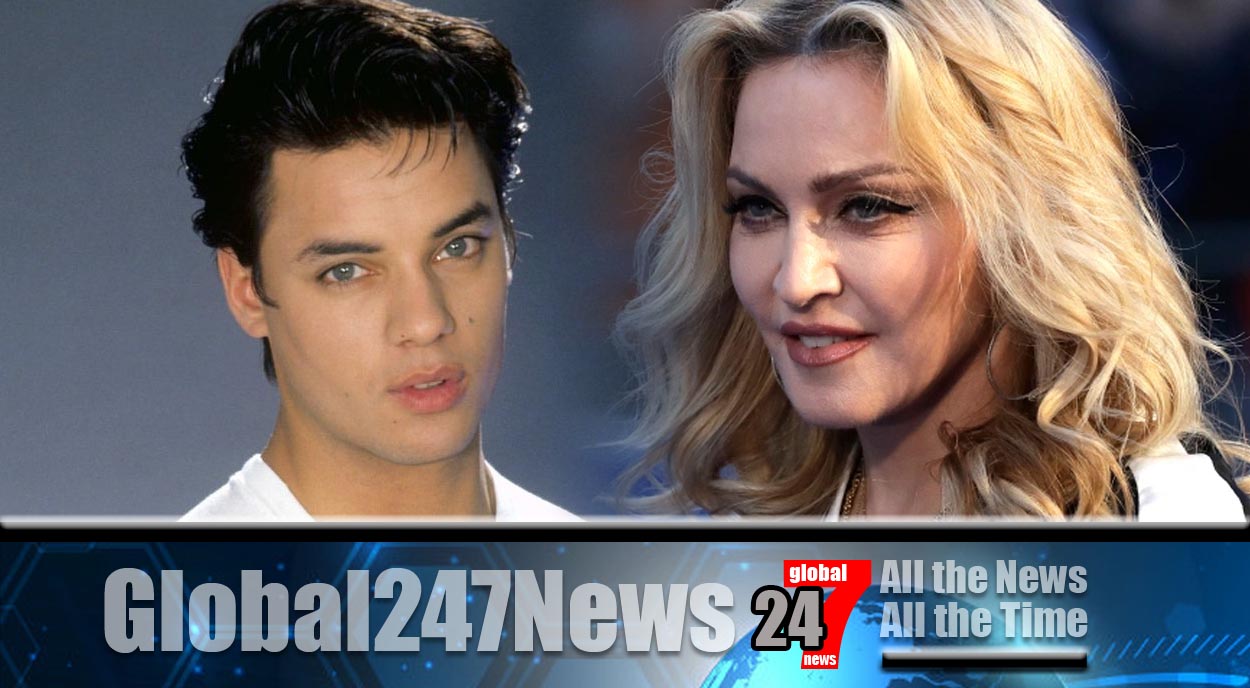 Madonna has led tributes to model and singer Nick Kamen after his death aged just 59.

Madonna pays tribute to Nick Kamen. Kamen, born in Essex, was probably most famous for his raunchy television advert for Levi jeans that saw him stripping off in a launderette.

Madonna had taken him as her protege in later years. Madonna wrote on social media “It breaks my heart to know you are gone. You were always such a kind sweet human and you suffered too much.

Hope you are happier wherever you are Nick Kamen.” He was just 18-years-old when he starred in the Levi’s advert which saw sales for Levi increase by 800%.

It is thought that it remains one of the most influential adverts ever.

It saw his career take off as a model and singer. Madonna wrote and provided backing vocals on his biggest hit, Each Time You Break My Heart.

Interviewed on BBC Radio in 1986 Madonna said his charisma and beautiful voice were an inspiration to her.

Another of his close friends, Boy George, shared an old photo of them together with the caption “R.I.P to the most beautiful and sweetest man Nick Kamen.”

Star of Little Britain, Matt Lucas, wrote “If you didn’t have a crush on Nick Kamen in the 80s, you probably weren’t there. RIP”

John Taylor, from 80’s new romantic group Duran Duran, wrote “So so sad to hear of the passing of Nick Kamen. One of the loveliest and gentlest men I ever met. He was a beloved friend to my daughter and her Mom. We shall all miss him. RIP Nick”