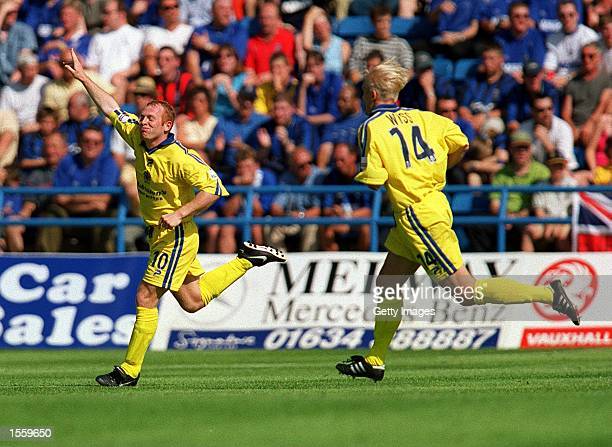 Although the law caught up with him and he now faces a long term in jail.

Whilst hundreds of fans knew of his turn to crime, it took a few years for the law to catch up with him.

Maxwell, who often posed as a satellite and TV aerial fitter, was shifting cocaine around the South Wales Valleys.

Maxwell who’s career at the City was not the most successful due to being often overweight and unfit, was finally arrested last year in an investigation linked to a National Crime Agency probe known as Operation Venetic.

Maxwell was one of the dozens of suspects held – and appeared in Cardiff Crown Court to admit conspiracy to supply the Class A drug cocaine.

He added: “Officers have seized 60kgs of cocaine, crack cocaine and heroin with an estimated street value of £6,000,000. In addition, more than £2.5 million in cash has also been seized.

“Illegal drugs have no place in our society, and we will continue to work together to target those whose criminal activities blight the lives of the communities of southern Wales.

“We are committed to disrupting and dismantling organised crime groups, bringing people before the courts and removing drugs from our streets.”

Cardiff fan Adam Brown said he was not at all surprised.

” When he was playing for the City, he was always out on the lash hanging out with ‘wrong uns.’

“He was a flop as a midfielder really always fat and overweight and a bit of a scally according to his teammates at the time, they used to give him a wide berth.”