May 5, 2021 Prince Philip's official cause of death recorded 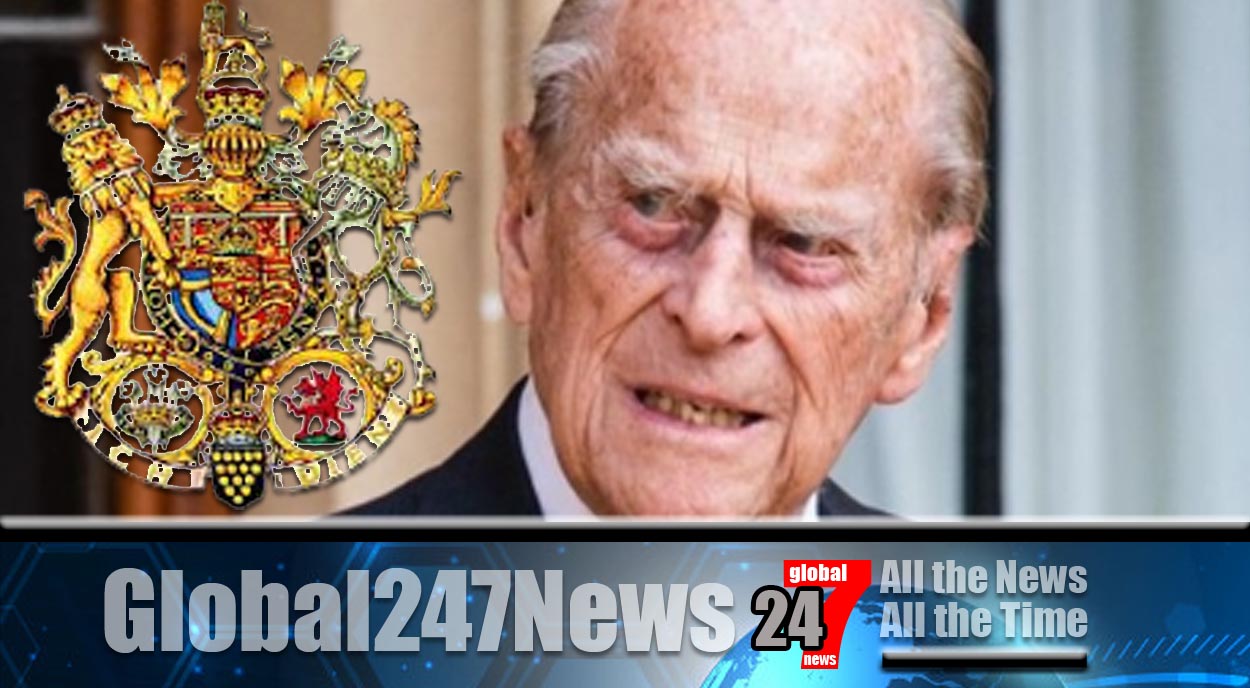 We can reveal that the Duke of Edinburgh’s official cause of death was “old age”.

Prince Philip’s official cause of death recorded. He passed away on the 9th April “peacefully” at Windsor Castle.

Although Buckingham Palace released the announcement of his death no further details were given.

His death was certified at the time by the head of the Royal medical household, Sir Huw Thomas.

His passing was declared simply as “old age” on the death certificate.

It also revealed no other causes of death such as his ongoing heart condition, for which he was hospitalised for a month just three weeks before he died.

The Prince’s private secretary, Brigadier Archie Miller-Bakewell, registered his death on the 13th April with the Royal Borough of Windsor and Maidenhead.

Two occupations appeared on the certificate with the first being as Naval Officer and Prince of the United Kingdom.

The second was listed as “husband of Her Majesty Queen Elizabeth II, The Sovereign.” It would be normal for a relative to register the death, however anyone present at the death or making funeral arrangements is permitted to do so. Deaths also have to be legally registered within five days.