May 5, 2021 Cowbridge's favourite actor back on screen and reported to have major role in 'The Witcher' 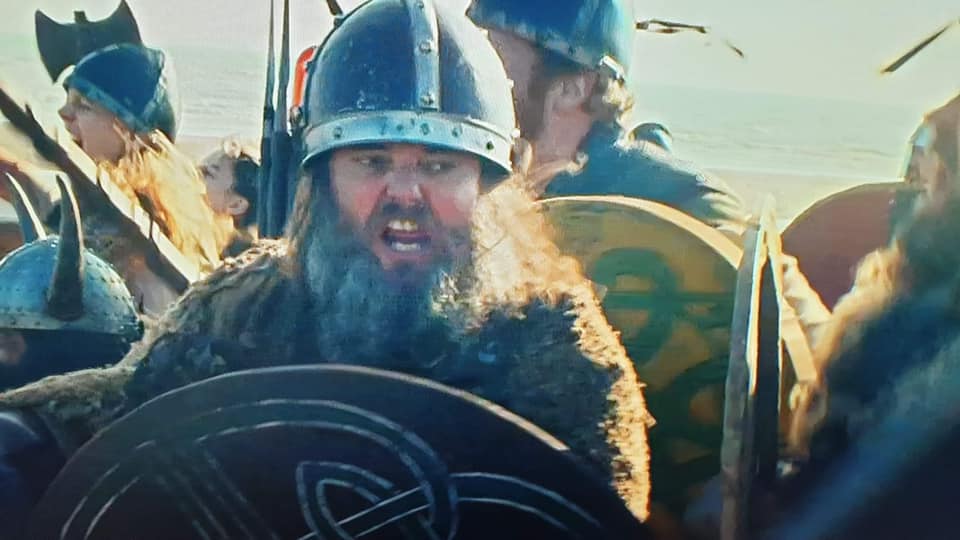 Cowbridge actor back on the set after his weekend of indulgence

Now though, Fowler appears to have recovered from his drunken town antics as fans spotted him leading the latest national lottery campaign on ITV.

James Kennedy, a large fan of the acting crusader Fowler, said: “It’s great to see ‘Foxy’ back on set.

“It also explains what that beard is all about, although rumours are the beard is also that he’s currently filming ‘The Witcher’ down in Devon.

According to sources, The Witcher, a Netflix blockbuster, is currently being filmed in North Devon for its second series and Fowler is linked with a new starring role. However, the actor and his agent are remaining tight-lipped.

Despite the secrecy, leaks have been coming out of the Welsh town about the actors new starring role.

Richard Massey, a local taxi company owner, revealed that his company have been transporting the actor to Saunton Sands In North Devon, where filming has been taking place on the golden sands.

Whilst fan James Kennedy spotted other actors from the series in Cowbridge, Kennedy revealed, “He’s been seen with other actors out of the series in Cafe Nero according to my pal they have been staying at the Vale Hotel whilst also filming some scenes on the dunes down Merthyr Mawr.

“Foxy apparently has a starring role in the new series, but when I’ve questioned him, he says he’s not allowed to reveal anything about any new roles.”

Fans, though, of the series appear to have also gathered information regards the Welsh stars role and have been invading the town of Cowbridge to seek out the actor and information. 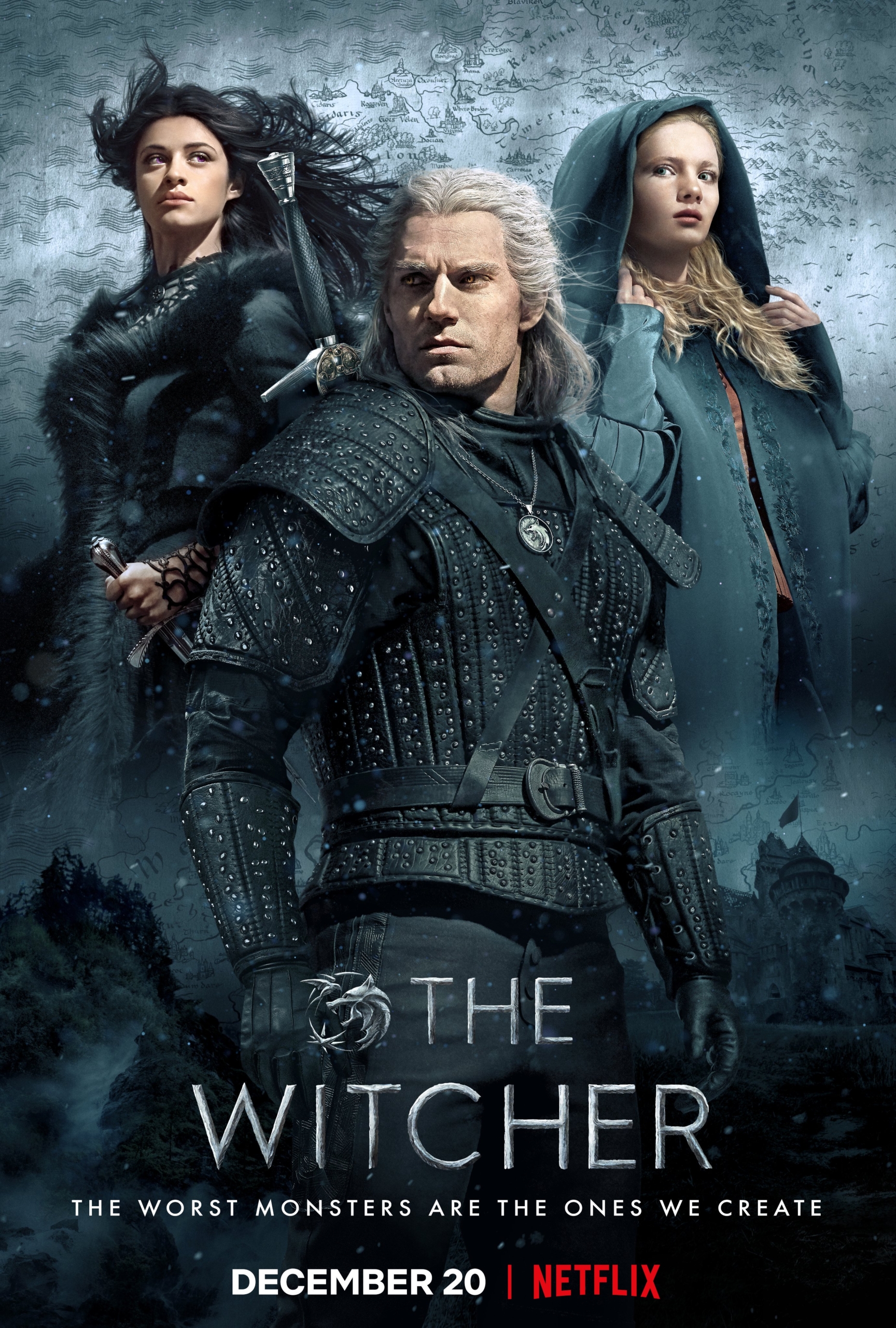 At the Town’s Horse And Groom public house, Landlady Jayne has been inundated with callers in ‘asking for Foxy’ according to customers.

Darren Laventure, one of those regular customers, revealed, ” I think she’s getting a bit fed up of it now; she was saying she’s getting about 6 to 10 a day asking the same thing.

“They appear to be coming from all over seeking out Foxy; they don’t even stop for a drink when they realise he’s not about.”

We tried to contact Fowler today to ask about the new role, but his agent said he was on set and wasn’t available for comment.