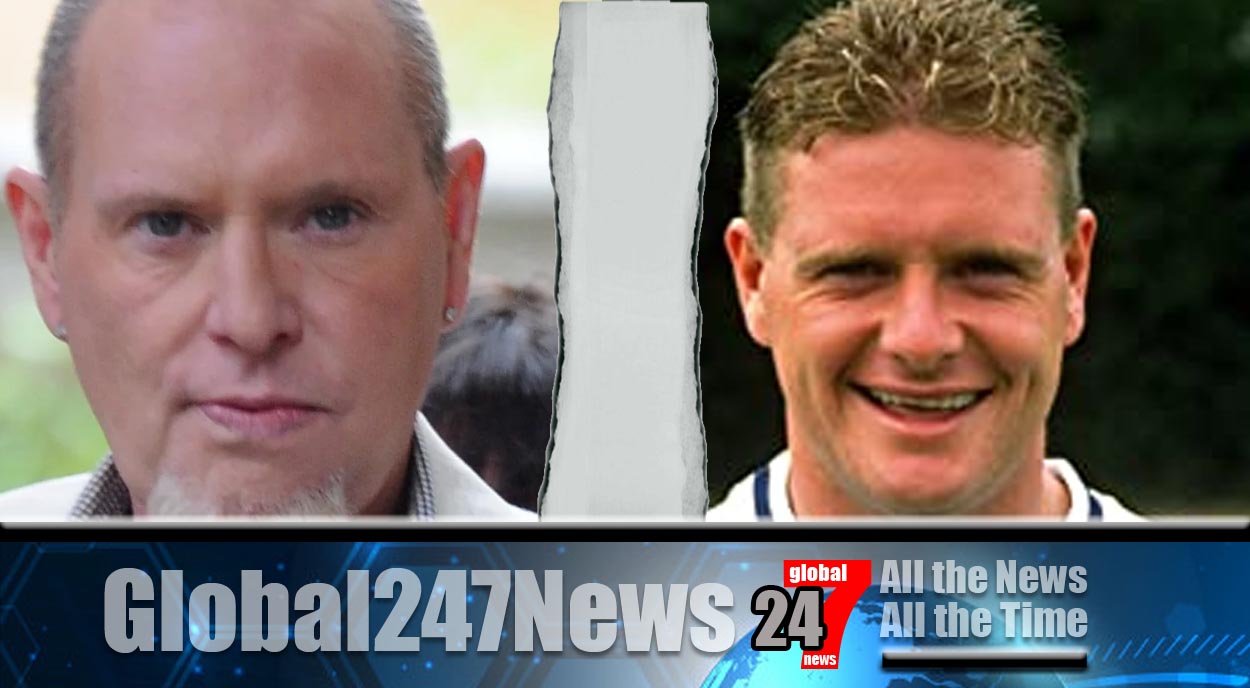 Presenter of Good Morning Britain, Adil Ray, has been criticised by viewers.

The ex-footballer has spoken candidly over the years about his battle with alcohol.

He was being interviewed by Ray regarding his appearance on Italian reality show Isola dei Famois and impressed viewers by speaking Italian during the interview.

Ray said to him “It’s amazing, you spent how many years – three seasons, three years and that’s where you picked speaking Italian up and held onto it.

That was quite some time ago as well and you’ve had a few tipples since then as well so to keep that in you is really impressive!”

Viewers objected to the use of “a few tipples” with one saying Ray was ‘insensitive’ while another added that “alcoholism is not a laughing matter”.

One person wrote “I can’t believe they have shared this video. Imagine saying to a bloke who nearly died through alcoholism that he’s had a ‘few tipples since then’. Disgusting.”

Another asked “Why is it acceptable for the presenter to say ‘you’ve had a few tipples’ to someone who has publicly battled alcoholism for 30 years? Aren’t we supposed to be stopping this kind of thing?” One irate viewer asked Good Morning Britain to issue a full public apology.