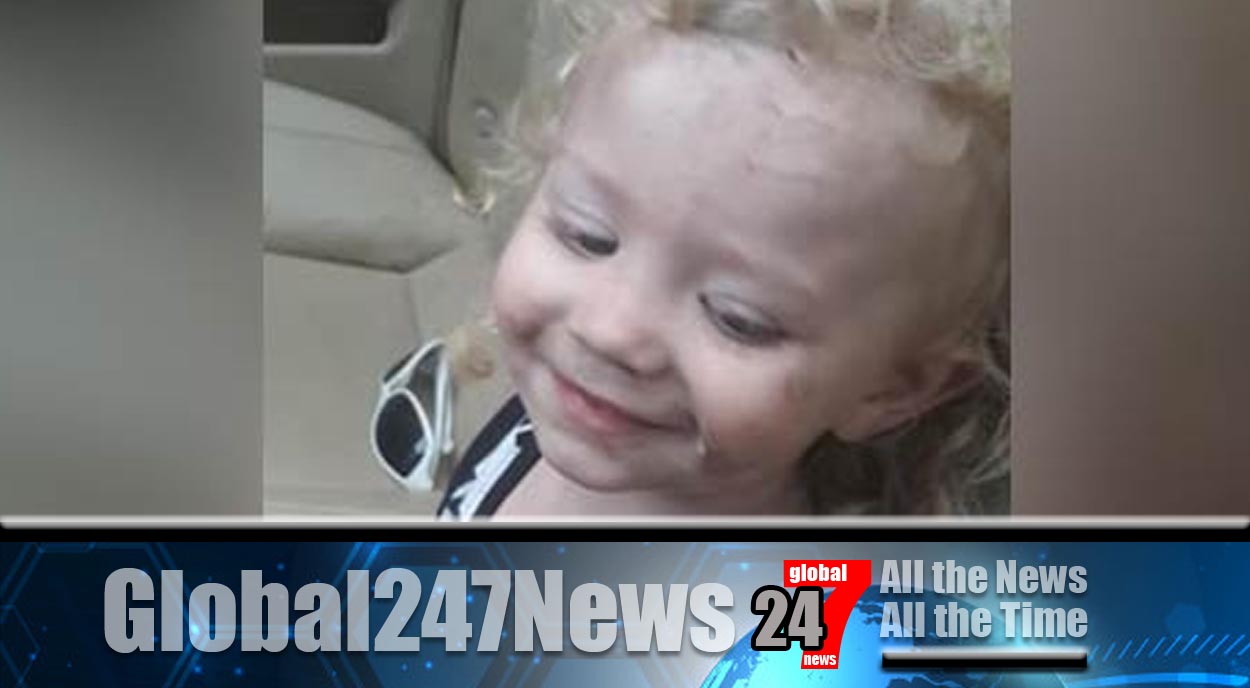 A four-year-old girl from Texas has been killed by the family pet in her backyard.

Texan Toddler killed by dog. The dog was a mixed-breed and was put to sleep on Saturday morning after the horrific incident.

According to a local newspaper Elyah Brown died from her injuries on Friday evening at the Cook Children’s Medical Centre. It remains unclear what breed the dog was.

Some claim it was a pit bull mix however City of Fort Worth spokesperson Dianne Covey stated that she could not name a specific breed. Family described little Elyah as a “wonderful” daughter.

They said “She was a bright, beautiful and inspiring person. Elyah was 4 years old when her life was unfortunately cut short from an attack by a dog.” Fort Worth Police said the crimes against children unit has been notified and will investigate.

No charges have so far been bought in connection with the incident.

In a statement police chief Neil Noakes said “Anytime there is a loss of life, it’s a tragic incident. Our thoughts and prayers go out to the family and all first responders that responded to this call.”