Puerto Rican boxer charged with the death of pregnant lover

May 4, 2021 Puerto Rican boxer charged with the death of pregnant lover 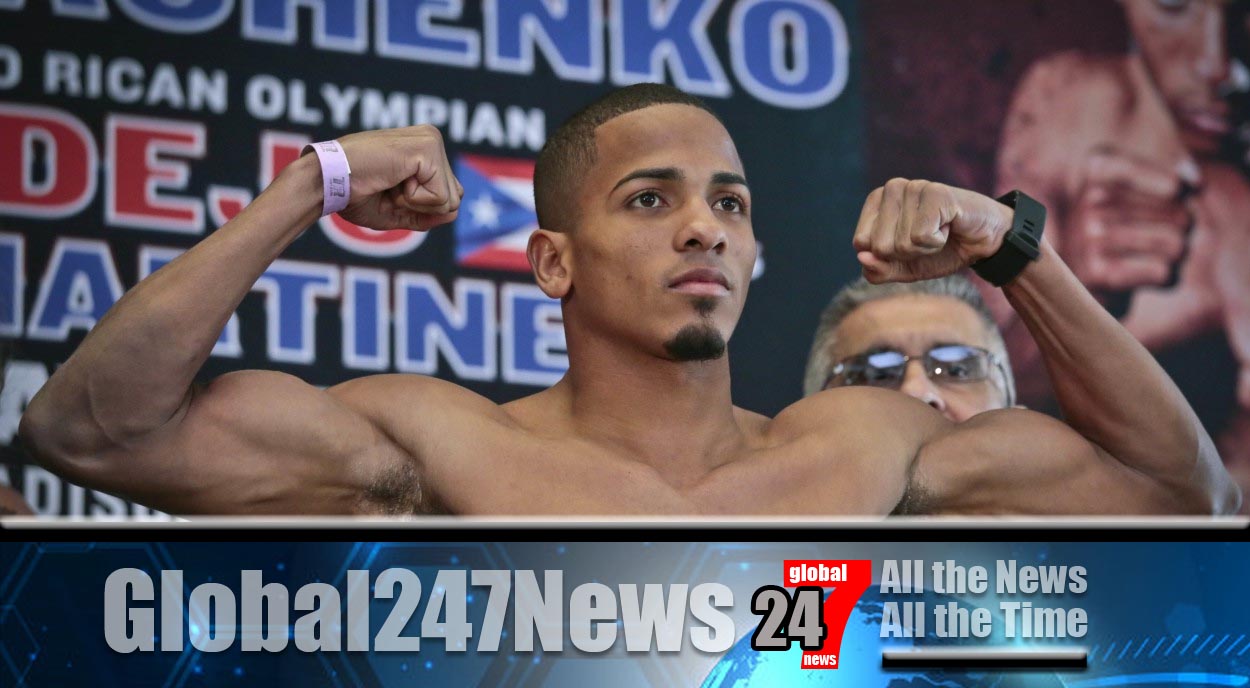 Felix Verdejo has been charged with the kidnap and death of his pregnant lover.

Puerto Rican boxer charged with the death of pregnant lover. The lightweight boxer turned himself in to authorities in San Juan. After the body of his 27-year-old girlfriend, Keishla Rodriguez, was discovered in a lagoon in Puerto Rico.

She was first reported missing two days before her body was found. According to the Associated Press Verdejo was charged with kidnapping resulting in death on Sunday evening.

He has also been charged with knowingly killing an unborn child. If found guilty he faces the death penalty. The U.S. Attorney’s Office said that Verdejo kidnapped Rodriguez and tied her up with wire. Then fixed that to a heavy block before throwing her from a bridge into a lagoon early on Thursday morning. He also fired shots at her body.

According to a complaint filed by the FBI his accomplice said he helped Verdejo “terminate the pregnancy”. And helped him tie Rodriguez up. The complainant also admitted he helped him throw her from the bridge.

On Saturday officers discovered her body which was formally identified on Sunday from dental records. Keila Ortiz, mother of Rodriguez, said she last saw her heading to see Verdejo at her home to give him the results of the pregnancy test.

Verdejo is married with a daughter. Ortiz told reporters “I told her ‘Be careful’ because he had threatened her not to have the baby, that he had his family, that he is a boxer, that he is a public figure.”

Verdego turned himself into authorities hours after Rodriguez’s body was identified on Sunday.