Bill Gates to divorce after 27 years 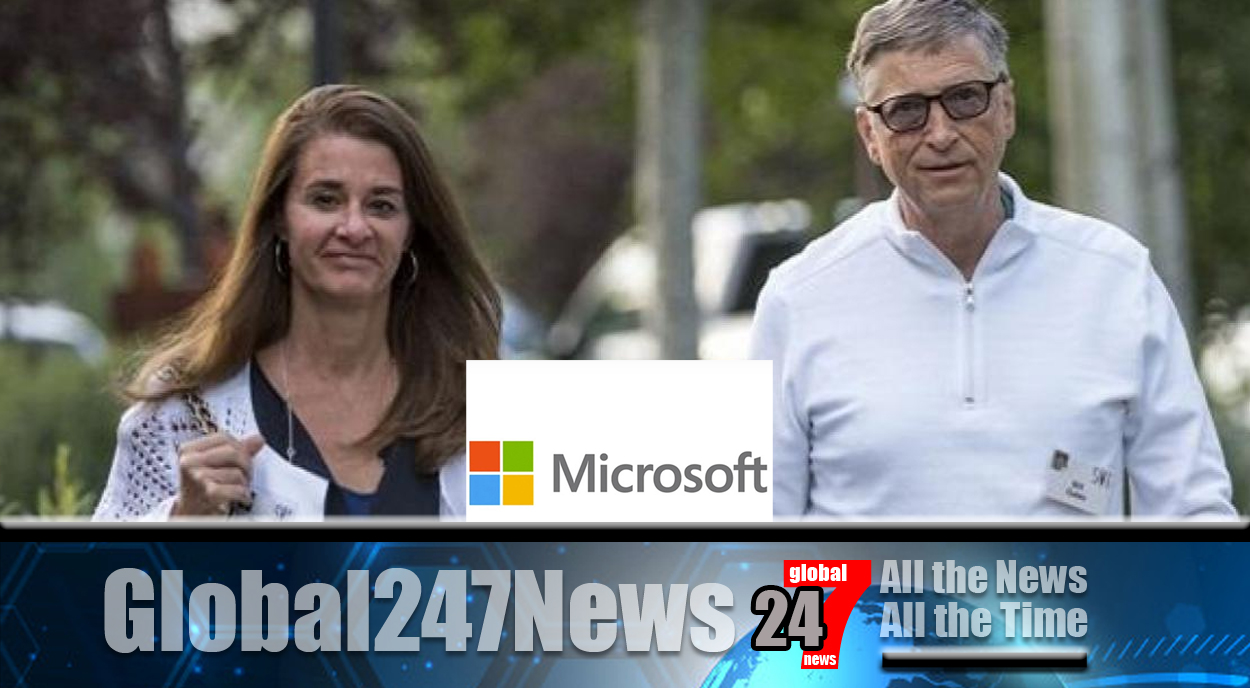 Bill Gates and wife Melinda announced on Monday they are to divorce.

The co-founder of the Microsoft computing empire, Gates, 65, took to Twitter to say that they had thought long and hard about their decision but felt they could no longer “grow together”.

His post read “After a great deal of thought and a lot of work, we have made the decision to end our marriage. Over the last 27 years, we have raised three incredible children and built a foundation that works all over the world to enable all people to lead healthy, productive lives.

We continue to share a belief in that mission and will continue to work together at the foundation, but we no longer believe we can grow together as a couple in this next phase of our lives.”

News of their divorce will undoubtedly send shock waves throughout the business world. Questions will also need answering regarding the Bill and Melinda Gates Foundation, the world’s largest charitable organisation.

People are wondering what it’s fate will be. The divorce is also expected to be costly with Gates being the fourth richest man in the world with an estimated fortune of $127 billion.

Melinda, 56, starting dating Bill after meeting him at a trade fair in 1987. He was worth several billion dollars by then after starting his company twelve years earlier.

He is famous for booking his daily appointments out in slots and told Melinda he could take her out in two weeks time.

She replied it wasn’t spontaneous enough for her. The pair married in 1994 and went on to have three children, Jennifer, 25, Rory, 21, and Phoebe, 18.

In her memoir, The Moment of Lift: Empowering Women Changes The World, she said “Great wealth can be very confusing.

The way that I can keep myself best grounded is to, um, live out the family life that I want to live.” Gates stood down as a board member of Microsoft last year and sold the majority of shares in the business.