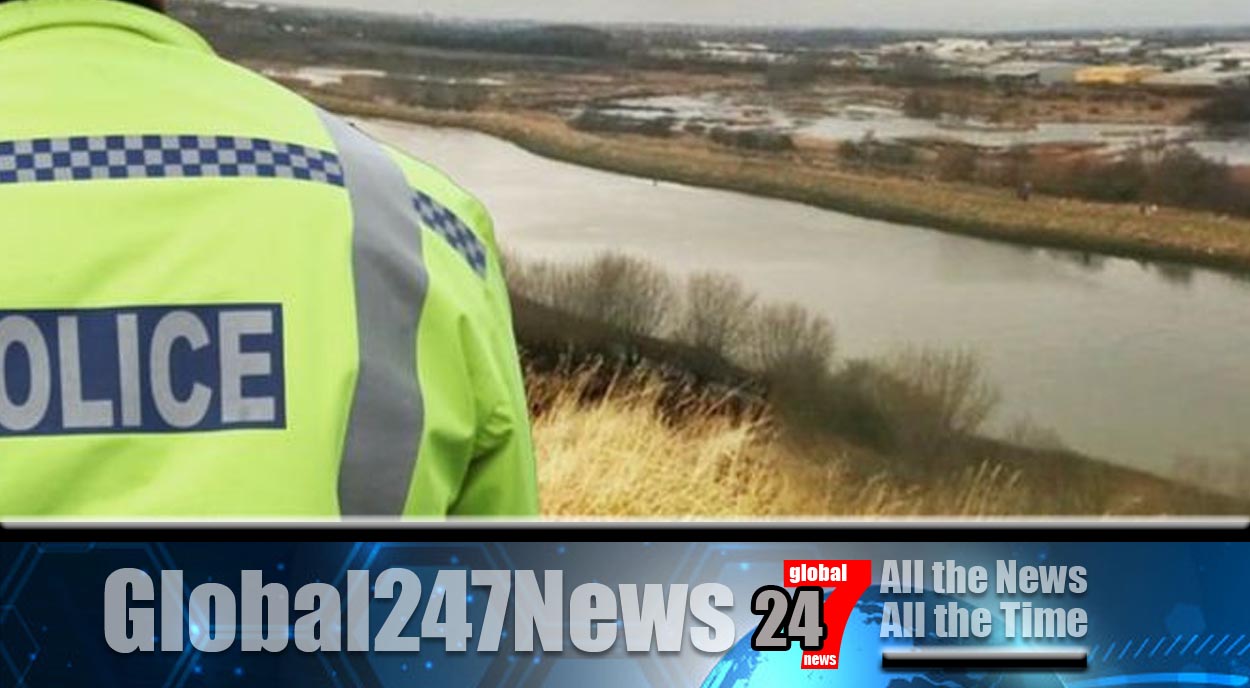 A man has reported to police that he was “pushed to the ground and raped”.

Yorkshire Man Raped near Newport Bridge. The man, in his 40’s, is currently being supported by police. The incident took place on the evening of 29th April on a footpath between Tees Barrage and Newport Bridge in North Yorkshire.

He told how he saw a man in his thirties approach him before being pushed over and raped.

Describe his attacker he said he was black, stockily built with a gap in his front teeth and had short, dark hair.

He went on to say he spoke English but not very well. Two women may have been in the area and seen the victim Cleveland police said and are urging them to come forward.

Specially trained officers are supporting the victim and we are following up a number of lines of inquiry.

Neighbourhood officers will have a high-visibility presence in the area for reassurance and anyone with concerns can approach those officers and speak with them.” Cleveland police are urging anyone with information regarding the incident to contact them.