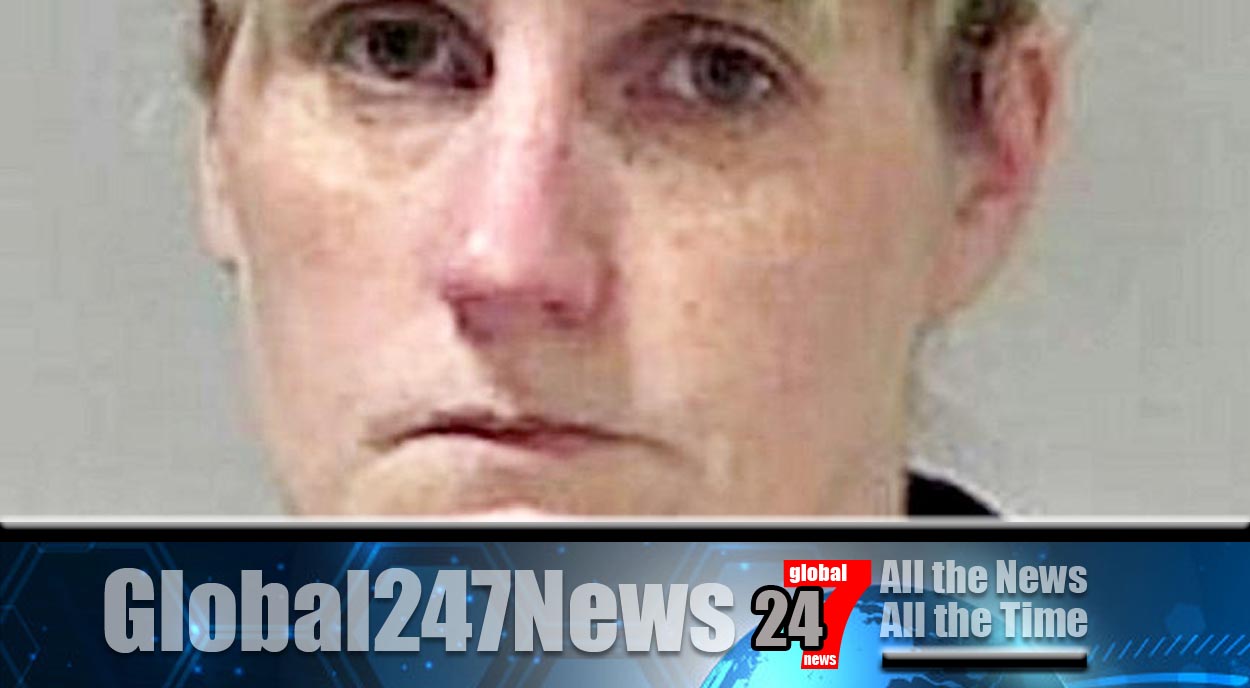 A woman from Worcestershire has been jailed for four years after grooming a teenage boy.

Worcestershire careworker jailed for giving oral sex to 15 year old boy. Nicola Holton, 36, preyed on the boy, telling him that she couldn’t wait until he turned 18.

She invited him to her home on the pretense of helping her son play a computer game.

However that was a ruse and she performed oral sex on the teenager while they were watching a film together. She appeared at Worcester Crown Court on Saturday where she was sentenced to four years in prison.

She pleaded guilty to two counts of sex with a minor between August and October last year.

The court was told by prosecutor Caroline Harris that the boy “wanted things between them to stop” and that he “just wanted things to go back to normal”.

She bombarded him with messages with the suggestion she was playing with herself and would not leave him alone the court were told. Harris said “He felt he could not say anything about what happened because he was afraid he would get into trouble.

He was asking the officer what his punishment might be for what had happened. It was noted by the officer that he was in tears at various stages, showing the distress that has been caused.”

Fiona Elder, defending, said Holton had “an inability to cope on her own”. After a controlling relationship with her ex-husband. In a statement the boy’s mother said he was reluctant to leave the house and was not sleeping well.

Judge Nicolas Cartwright said during sentencing. “You seduced him, kissing him, taking him into your bedroom in your flat then performing oral sex upon him.

You should have known a good deal better in any event. Given that you were working in childcare and have obtained a diploma.

You were very well aware of how serious this offending was.”

He also noted that she had children of her own and knew the distress she was causing the boy. Holton was also issued with an indefinite restraining order and sexual harm prevention order.