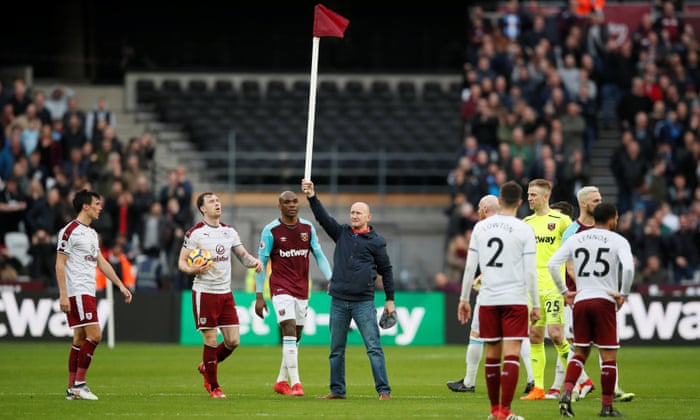 West Ham United, probably the most famous football club in London, has seen its own fans in outrage over the mass media’s coverage of yesterdays events in Manchester.

With the Manchester United V Liverpool game being called off by the Premier League yesterday due to protests and fans breaking into the ground to form a pitch invasion, the mass media supported the protests against the actions of the club’s owners, although condemning those who threw bricks and bottles.

What’s rightly upset the finest bunch of supporters globally, fans of the East end London outfit, is that when they held their own demonstration at the London Stadium, apart from Global247news, the mass media tore West Ham supporters apart.

The mass media turned on the countries most loyal fan base branding them hooligans and criminals when all their actions were to invade the pitch of play and stamp a corner flag into the centre circle whilst singing songs at the Director’s box. 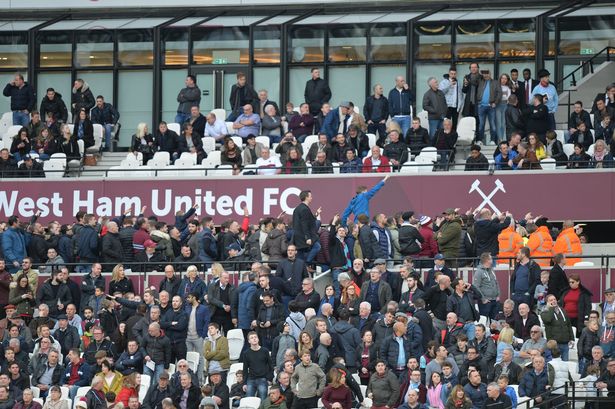 Whilst yesterday, when it came to Manchester United, the mass media, in general, were supportive of the actions despite fans slashing the face of a policeman and throwing missiles as well as committing breaking and entry into Old Trafford.

Loyal supporter Steve Smith summed up on Twitter the feeling of the majority of West Ham fans all over the world as he tweeted, “Whenever West Ham supporters have demonstrated against boards, it’s always been for just reasons, and the media have always slaughtered us.

“Let’s see some consistency with the Mancs?”

Whilst West Ham supporters ironically prepare to play Burnley tonight, the club they played in their last demonstration, it appears even Prime Minister in interviews failed to condemn the actions of yesterdays supporters heavily.

Meanwhile, whilst little action is expected to be further taken against the supported demonstrators of yesterday, life long loyal West Ham fans remain banned for life from their own stadium.

Now West Ham’s own fans are calling for their current owners to retract the banning orders.

Chris Cox, who travels under normal circumstances home and away watching his West Ham team says, “All the bans should be retracted, our demonstration carried no violence or illegal behaviour.

“It appears also that the mass media are not slaughtering the fans yesterday as they did us – once again one rule for one and one for another.

“The mass media need to open their eyes, whilst our board need to retract the bans our fans are on.

“I don’t think the bans would have been issued if it hadn’t been down to the publicity the media brought on our club unfairly” he finished.