May 3, 2021 Man BOOBS Should Be Covered Up on Costa del Sol Beaches Claims 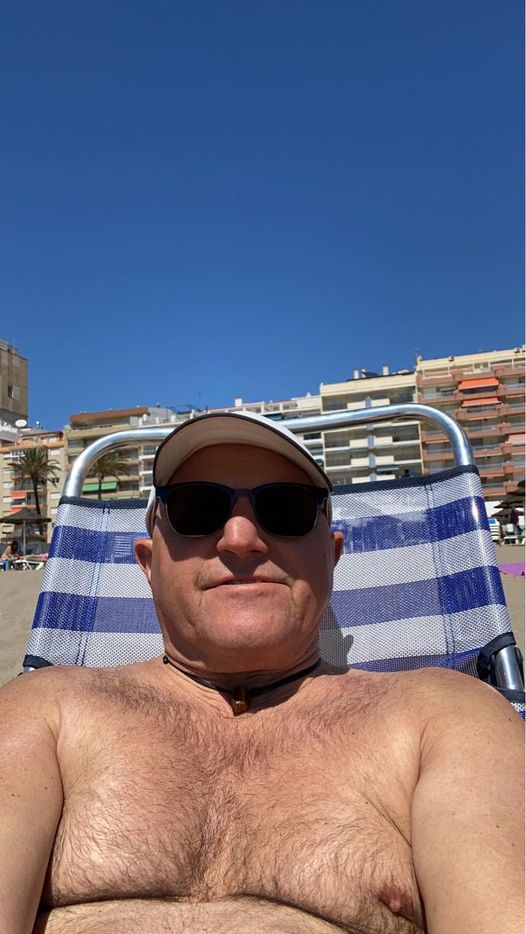 A campaigner in Spain’s Fuengirola calls for a law that would see men be forced to cover up their ‘manboobs.’

Tommy Docherty wants the whole of Andalucia beaches to be eradicated from the exposure of ageing and unhealthy men’s chests if they are unsightly.

Docherty, a broad Scotsman, believes it’s off-putting and will affect tourism when it returns to Spain shortly.

He’s now been to his local town hall to request a change to the local laws. However, his request has so far been denied.

Speaking to Global247news this afternoon, the Scotsman said: ” I’m an avid beach watcher and love to see the beauty of nature, but let’s face the facts, manboobs are not one of them.

“They are unsightly and off-putting and need to be covered up. They are not natural.

“Who really wants to see them? I don’t think anybody does in truth, and generally speaking, they result from overindulgence.

“It’s very off-putting, and the coast needs to clean up before tourists return; we need to be enticing people to our beautiful beaches, not putting them off; what a great advertisement for our region if we could market it as ‘Manboob free.’

The eccentric idea, though, was not endorsed by Docherty’s local town hall as Tommy revealed:

“They had a sympathetic ear and agreed the photo’s I took them was unsightly, but they said to come back when I have a petition signed by at least 10,000 residents; until then, they can’t consider it, they said.

“I will see if I can get one together now and get people to sign, but I’m not hopeful, which is a shame”, he finished disappointingly.