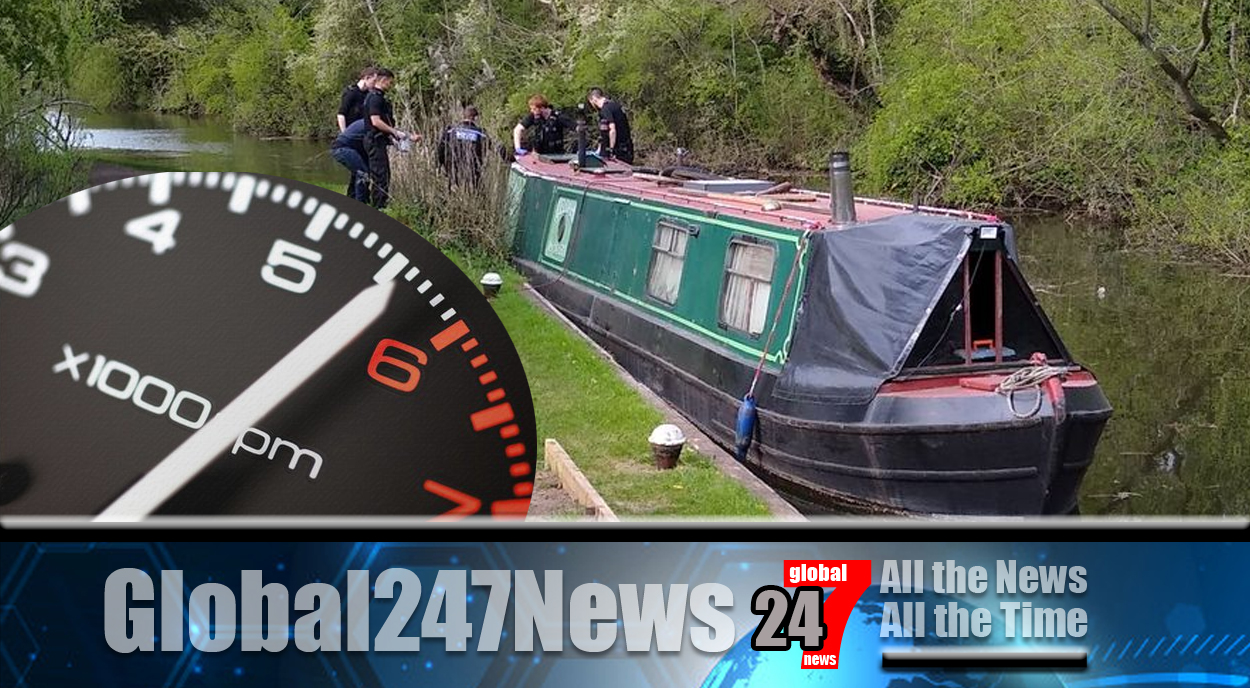 A man was chased for 8 miles in a narrowboat at 4mph before being arrested.

Grand Union canal boat pursuit (At 4mph!). Police officers had been called to a disturbance at a property in New Park, Leicester.

They discovered a 15-year-old boy had been assaulted. The man in question was tracked to a barge moored in the city, however when police arrived it had gone.

An officer on a bicycle followed the barge with another hiding in bushes further down the Grand Union canal.

As the suspect alighted from the barge to use a lock at Glen Parva he was arrested.

He is being held on suspicion of assault and breaching a restraining order. Police took to Twitter to say “For 15 years I’ve been trying to tick off a water-based pursuit in landlocked Leicester and today I’ve ticked it off.

We waited until he was out the boat and at Lock 37 on the GUC, (Grand Union Canal), when the trap was sprung by my colleagues lying in wait in the undergrowth nearby.”

A spokesperson for Leicester police confirmed that the arrest was made following an assault on a teenager. The spokesperson said. “It was alleged that a man, subject to a restraining order preventing him from doing so, arrived at the address. And during the incident a 15-year-old boy was assaulted.

He was not injured. Officers received information of the suspect’s whereabouts. And that his narrowboat was moored in the city yesterday afternoon.

Officers obtained a direction of travel for the boat, as it had since left, and an officer, who was on a cycle, set upon following its route.

The boat was located travelling in the Glen Parva area and after further officers were called to assist, the suspect was arrested as he left the boat to travel through a lock.” The suspect appeared before Leicester Magistrates’ Court on Thursday.