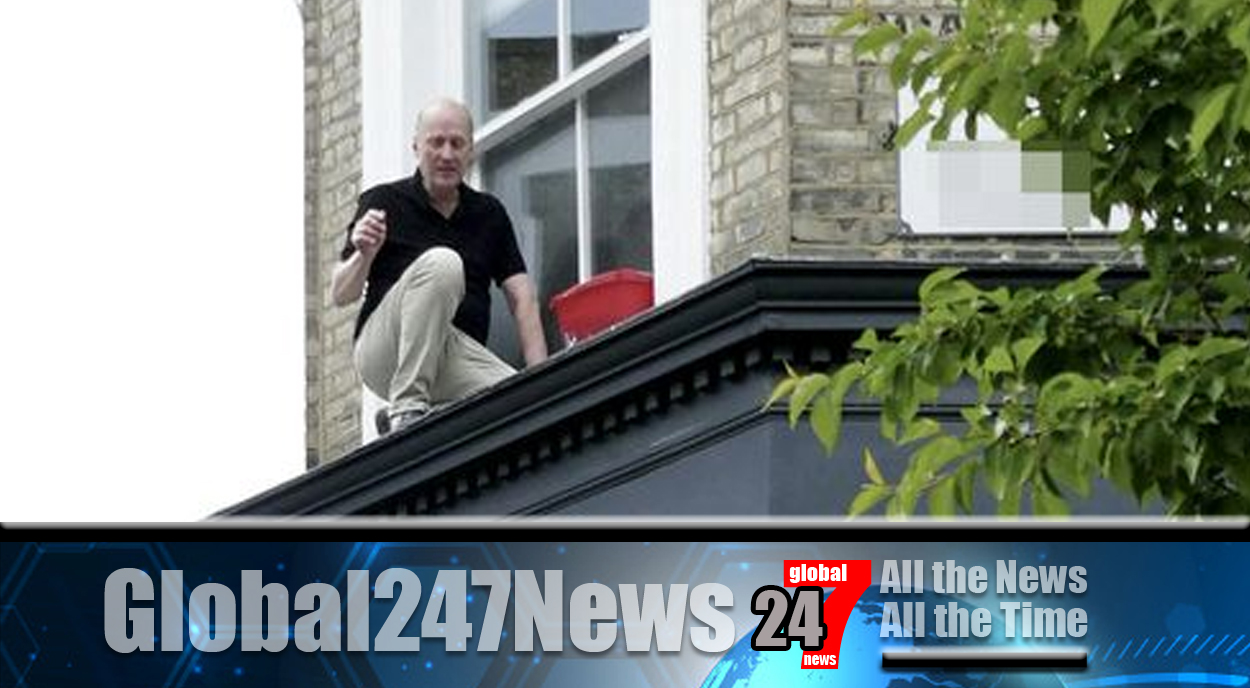 Adrian Edmondson trapped himself on a ledge while cleaning his windows.

The everyday job took an unfortunate turn of events for the comic.

Adrian, star of The Young Ones, explained how he thought he would clean the windows at the weekend only to get stuck on a ledge.

He said he asked passers-by to get help and that when the fire brigade arrived to rescue him “they didn’t laugh too much”.

Adrian, 64, told his unfortunate story on Twitter, with fans liking the episode to his character Vyvyan in The Young Ones.

Some of his fans responded to his tweet by regaling their own stories of catastrophes with one saying “I fell down a drain.

Managed to climb out without anyone seeing. No joke.” Another follower, Fiona, said “Got locked out of the house by husband when he went to get our takeaway Sunday lunch from the pub.

He forgot I was in the garden. Waited on doorstep with cat.”

One reply asked how Edmondson’s wife, Jennifer Saunders, reacted to his rescue with another person replying “It was her that closed the window!” Adrian was not hurt in the incident we are glad to say !!