May 1, 2021 Welsh Actor Get's Rat Arsed On First Night Out Back In The Pub 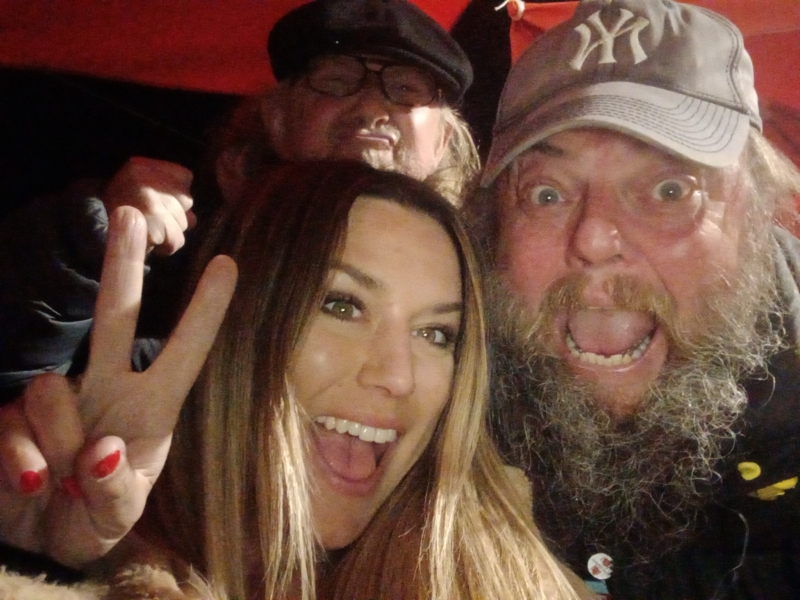 Welsh actor Simon Fowler paints the town red and gets rat arsed on his first night out hitting the pubs.

Welsh actor Simon ‘foxy’ Fowler was suffering this afternoon after his first night out to pubs in South Wales.

With Wales now allowing pubs to reopen and serving in beer gardens, the actor made the most of it and, by the end of his session, looked more like a patient in casualty away from his normal role in the TV series.

Casualty is just one of many programmes that the actor found his fame while playing many movies and TV series roles over the years.

Sporting a long bushy beard for his current filming, Fowler was hardly recognisable until he started introducing himself to fans.

Fans, though, soon sort selfies when they realised they had the star in their beer garden.

Fowler, known in his home town in Cowbridge in South Wales, is a popular figure, often called ‘foxy.’

Locals in the town told how fans roared with laughter as Fowler became under the influence on what appeared a good night out for the Welsh actor. 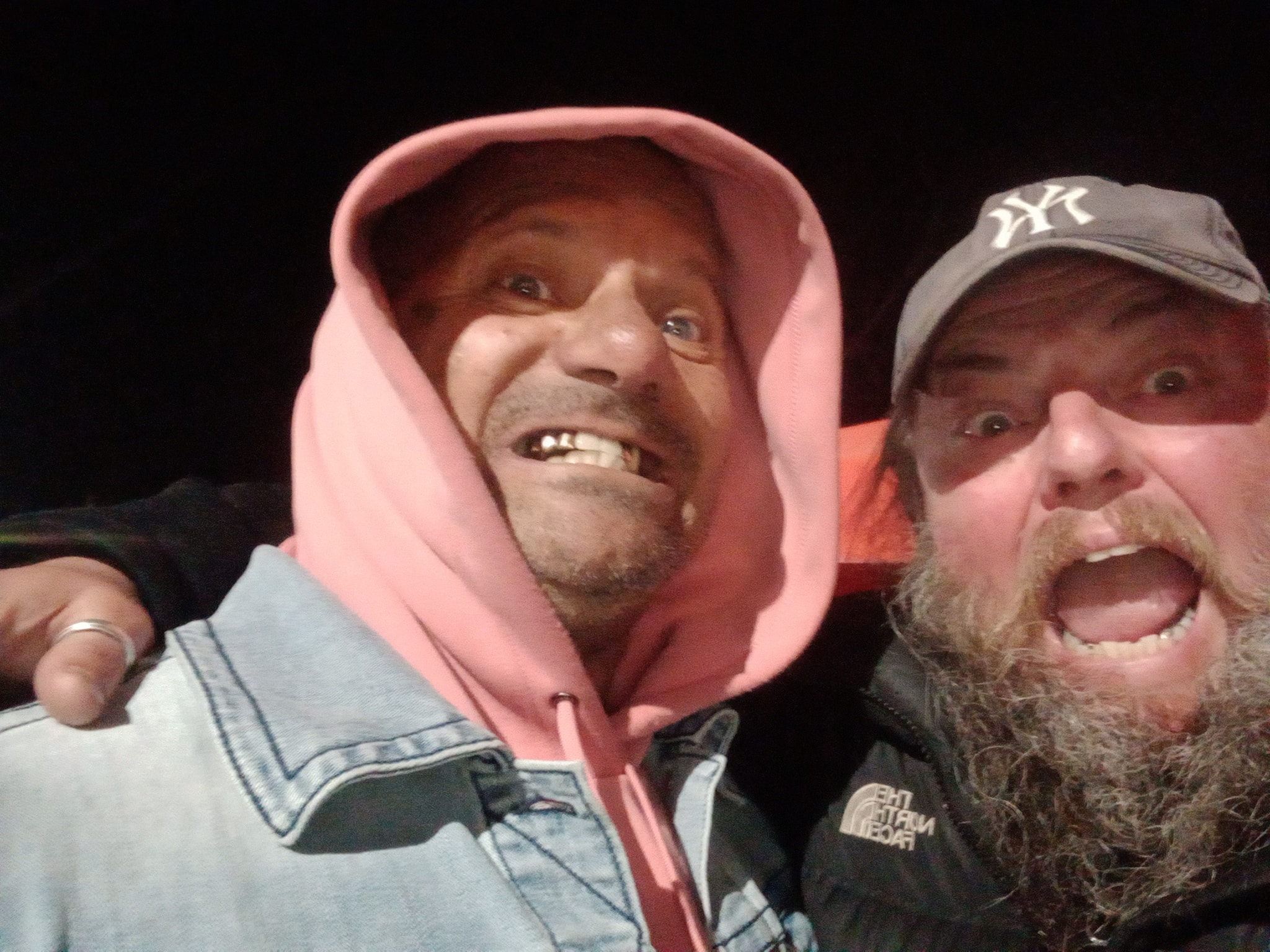 Matthew Spearing said: “Obviously, I know of him from being on the TV, but I had never had the opportunity to meet him before.

“It was a delight to meet him in the flesh, but he was a bit worse for wear; at times, he was slurring his woods whilst telling funny gags and stories.

“I asked him for an autograph and selfie, and he agreed as long as I bought him a pint, he was really down to earth.

“I asked him his most favourite role he played, to which he replied a Dalek in Dr Who!

“Fans were all over him, but he had plenty of time for everyone; he was great.”

According to others in the Welsh town, the actor doesn’t normally drink, and it appeared the heavy boozing session took its toll.

Neil Beames reported that by the end of the evening, Fowler’s minder had to aid the actor on his walk home; Beames said: “To put it frankly, he was rat arsed, smashed off his face, but luckily he wasn’t filming this morning.

“It was all good spirits and high jinx, but the last I saw of him was when his personal minder and to throw his arm around his wide waist and guide him home whilst he was signing the Welsh national anthem!”

Fowler was contacted by Global247news this morning briefly, and he shortly said: “I can’t recall a thing, and I must go as I need an aspirin.”

Most of the debauchery took place in the newly renovated Horse And Groom Public House in Cowbridge.

The owners, Jayne & Robin, having redeveloped the area outside the iconic pub, acquainted with many of the rich and famous celebrities ranging from sport to rock stars.

Although local James Kennedy remarked: “They behave themselves in dignity whilst Foxy Fowler doesn’t give a flying …..” he laughed.

Killer monkey hurls newborn baby off roof to his death