May 1, 2021 Rapper MistaKay jailed for sex abuse with child 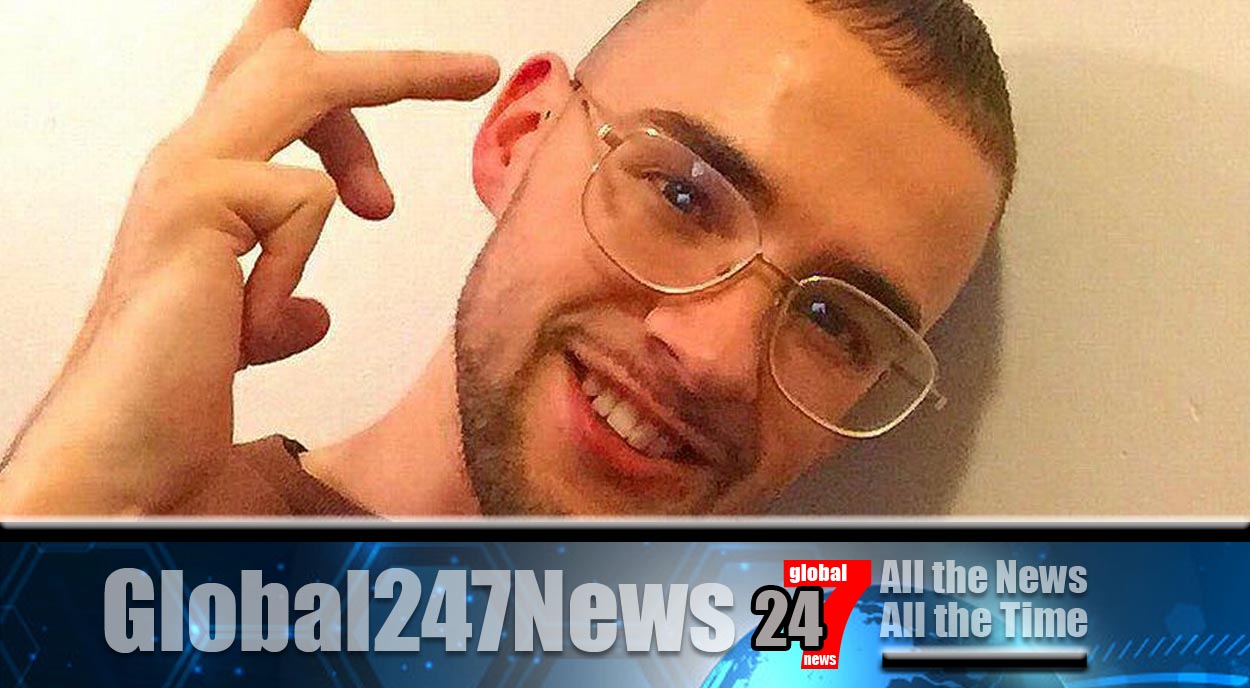 A rapper had been jailed after he admitted sexually abusing a toddler.

Rapper MistaKay jailed for sex abuse with child. His music has been played on Radio 1 and also featured in Coronation Street.

A court heard how rapper MistaKay, whose real name is Kieran Cunliffe, streamed the abuse live online in the US.

He was jailed for 15 years on Friday at Sheffield Crown Court.

The court was told how an undercover US officer, working with Homeland Security, discovered the website that Cunliffe was using to broadcast through.

Homeland Security alerted police in the UK and the IP address was traced to a property in Doncaster, South Yorkshire. Cunliffe was arrested later that day.

During a police interview the 25-year-old rapper continually answered “no comment” to every question and denied any involvement.

All of the charges were related to one victim. The assaults were committed around the beginning of October in Doncaster.