Elliot Page speaks out about being transgender

May 1, 2021 Elliot Page speaks out about being transgender 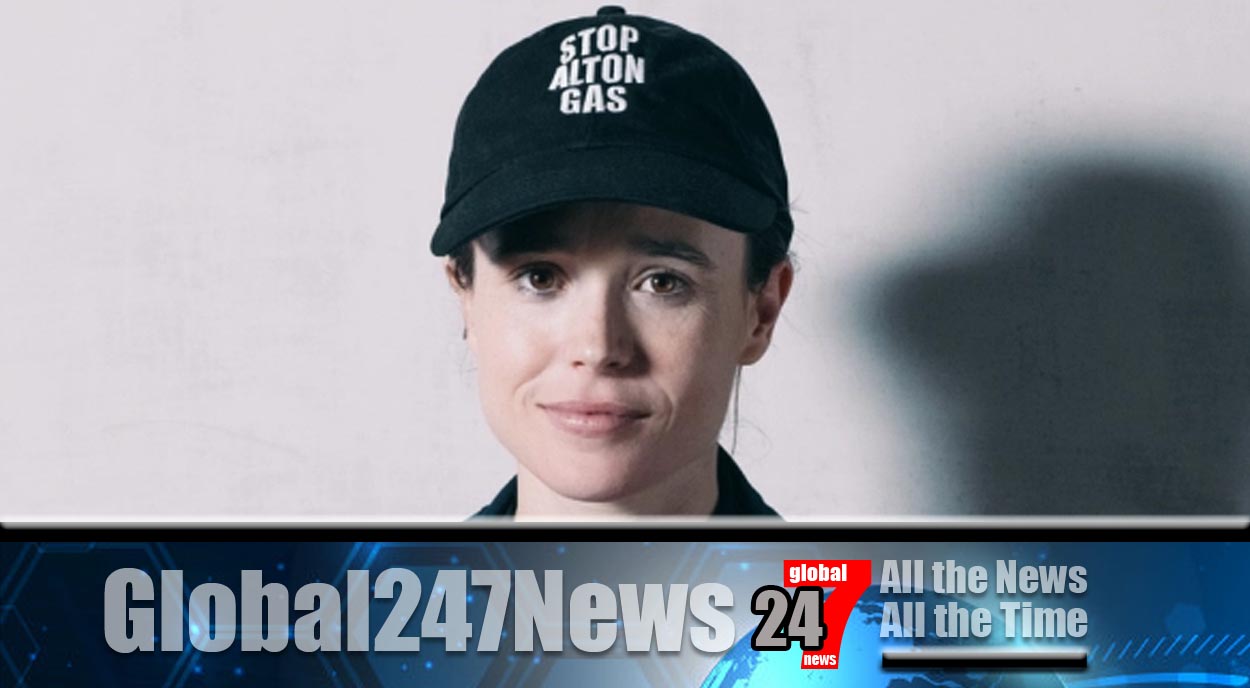 Elliot Page has recently come out as being transgender.

Elliot Page speaks out about being transgender. He announced on social media in December that he wants to be known as “he/they”. The announcement came after he discussed the topic during an interview with Oprah Winfrey. Page said he was know “wearing a dress and heels to pretty much every single event”.

Talking about his collapse at a film premiere after-party he said the reason was his manager had chosen three dresses for him to wear and he felt like it was an “iconic moment” and he “lost it”.

Elliot said “That night, after the premiere at the after-party, I collapsed. That’s something that’s happened frequently in my life, usually corresponding with a panic attack.

Ultimately, it’s every experience you’ve had since you were a toddler, people saying, ‘The way you’re sitting is not ladylike, you’re walking like a boy…,’ every aspect of who you are being looked at and put in a box in a very binary system.

That’s what it leads to.” Talking about his nomination for the film Juno at the Oscars in 2008 he explained “That was a pretty intense time. I remember it felt so impossible to communicate with people how unwell I was, because obviously there is so much excitement.

The film unexpectedly became a big hit, I became quite known, all these things and I felt I couldn’t express the degree of pain I was in.”

He went on to add “I could not look at a photo from that red carpet. People might watch this and say, ‘Oh my gosh, this person is crying about the night they went to the Oscars.’

That prevents the ability to allow yourself to not just feel the pain but reflect on the pain, to begin to sit down and bring it all up and finally confront all of that.” Speaking during the interview he also bought up the fact that wearing girl’s swim suits as a child made hm feel “incredibly uncomfortable”.