Chinese cleaner sacked for “disgusting act” at a hospital

May 1, 2021 Chinese cleaner sacked for "disgusting act" at a hospital 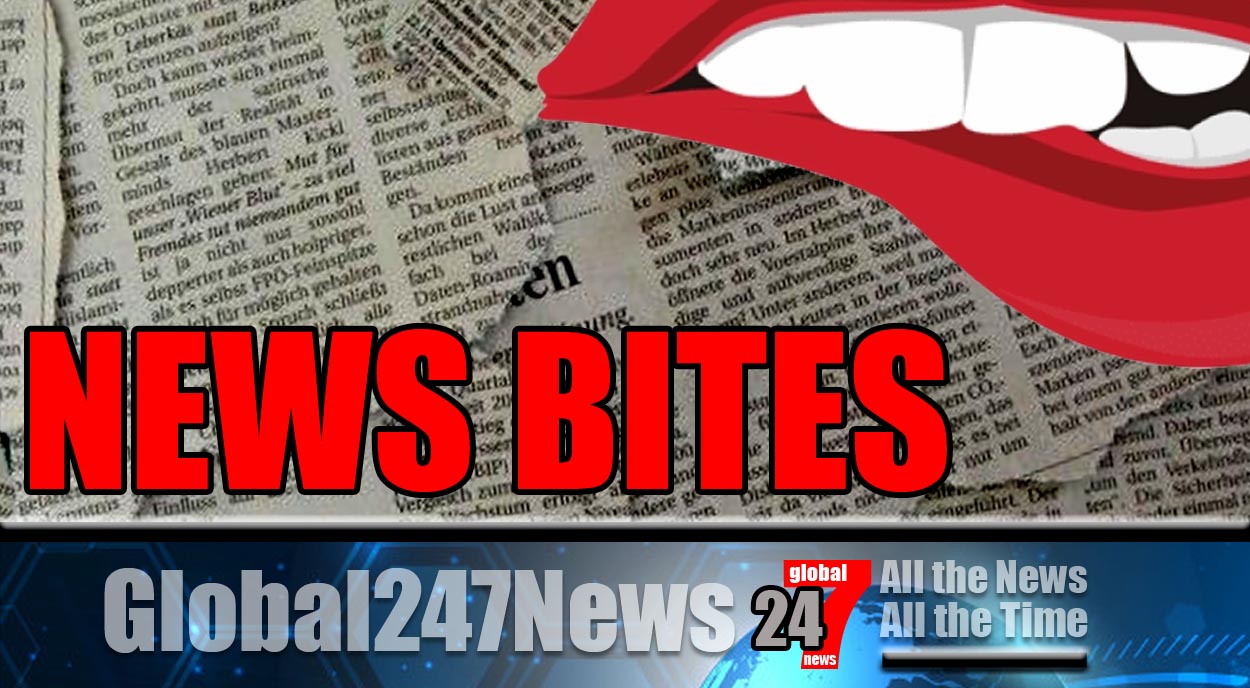 A Chinese cleaner has been given the boot from a hospital.

Video footage caught her mopping patient chairs with a dirty mop. She had previously been seen cleaning the floors with it.

The chairs are used for the poorly as IV pole attachments can clearly be seen on each one.

The hospital confirmed in a statement on Thursday that the woman had been sacked after the video was posted to social media.

She had been employed by a cleaning company to do her work and they were also fined $2000 over the incident.

The hospital have now said they will be looking to improve cleaning standards across their premises.

Speaking online one person said “It’s so dirty! How do people sit there?”

While another wrote “Sitting here for injections, I’m afraid I might be infected by bacteria!”However the cleaner did receive some sympathy with one viewer saying “If you don’t give people a decent income, there is no cleanliness.”