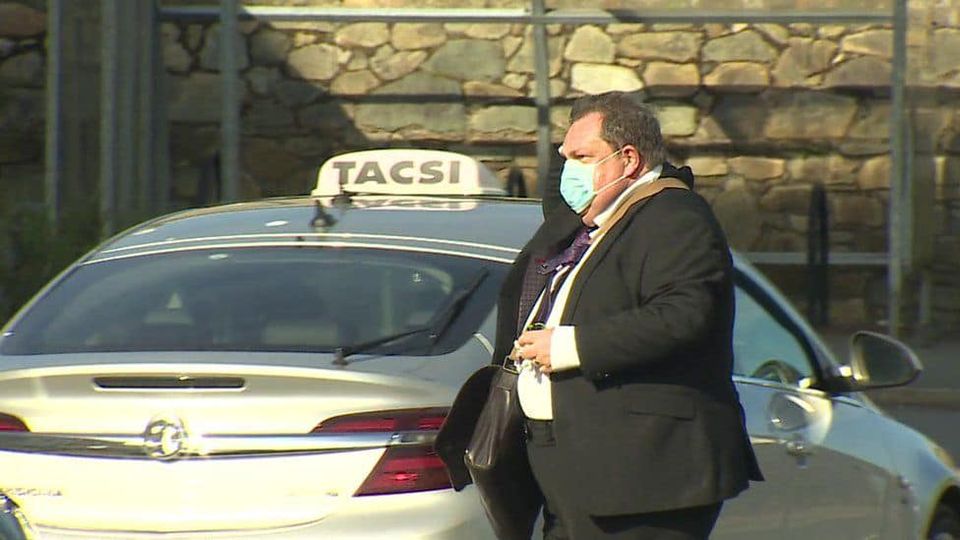 A long-serving radio presenter has been found not guilty of sexually abusing a teenager 40 years ago.

Kevin Johns, 60, of Gorseinon, Swansea, denied two charges of indecent assault against a 14-year-old boy in Swansea in the 1980s.
Mr Johns had been accused of abusing the boy at his home after he was asked to look after him while his mother was in hospital.
Mr Johns was cleared of both counts at Caernarfon Crown Court today.
Judge Timothy Petts said: “You leave with your good name intact and without a mark on your reputation.”
Mr Johns, who always maintained it was a case of mistaken identity, repeatedly thanked the jury as they filed passed him to leave the court.
Advertisement