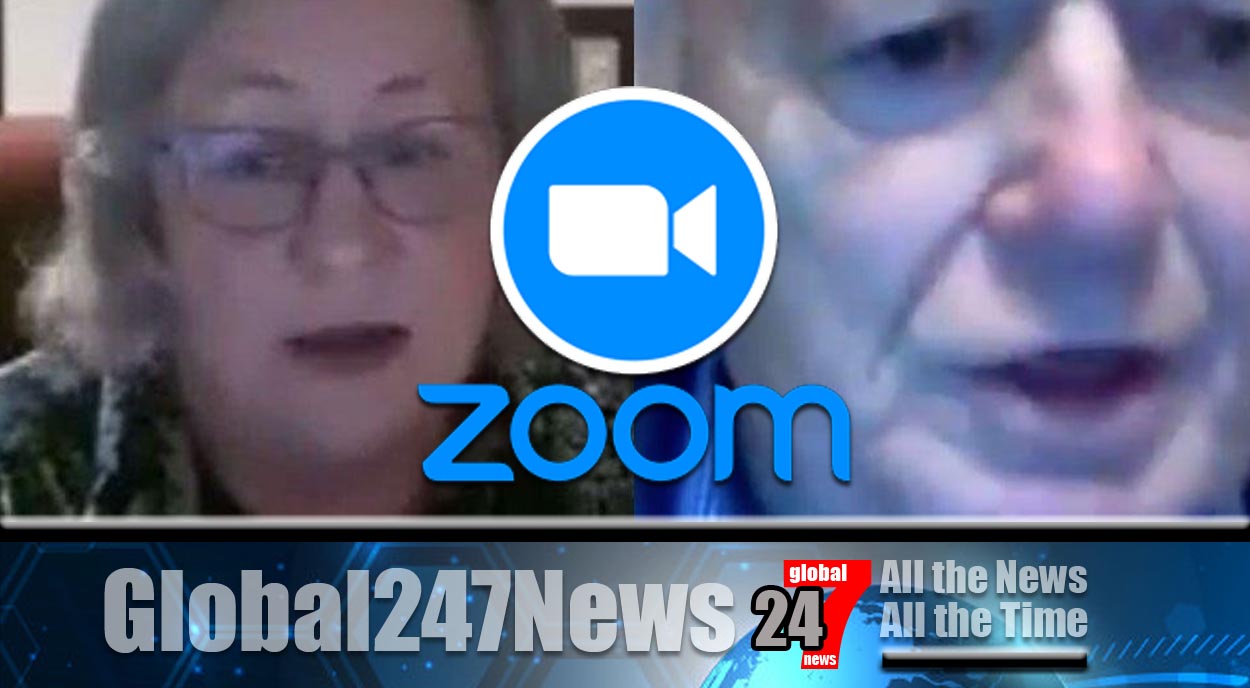 Two Handforth parish Councillors quit after Zoom meeting went viral. They have quit after a Zoom call went viral earlier in the year.

Brian Tolver, chairman of the council, was first to leave after he told clerk Jackie Weaver “she had no authority here” in an angry clash of words.

Vice-chairman Aled Brewerton has also quit after shouting at her to “Read the standing orders! Read them and understand them!”

Weaver, who at the time of the meeting kept her finger on the Zoom eviction button, has since been immoratlised in a song by Andrew Lloyd-Webber.

At the latest meeting of the council Tolver, 74, handed in his resignation but did not give a reason why. However one council member said it was due to all the aggravation from the former Zoom meeting.

Councillor Susan Moore said that Tolver seemed to have lost his powers in the fallout from the Weaver controversy.

She said “He is isolated on the council as his allies have not been seen since that meeting with Jackie Weaver.

He has no power so he cannot do what he wants. He should have apologised for his behaviour but he didn’t.”

Brewerton, who was also present at the Zoom meeting, has also not given a reason for his leaving. New vacancies were announced on the council’s website on Wednesday.