Scottish youth hostel on the market for £1.5 million 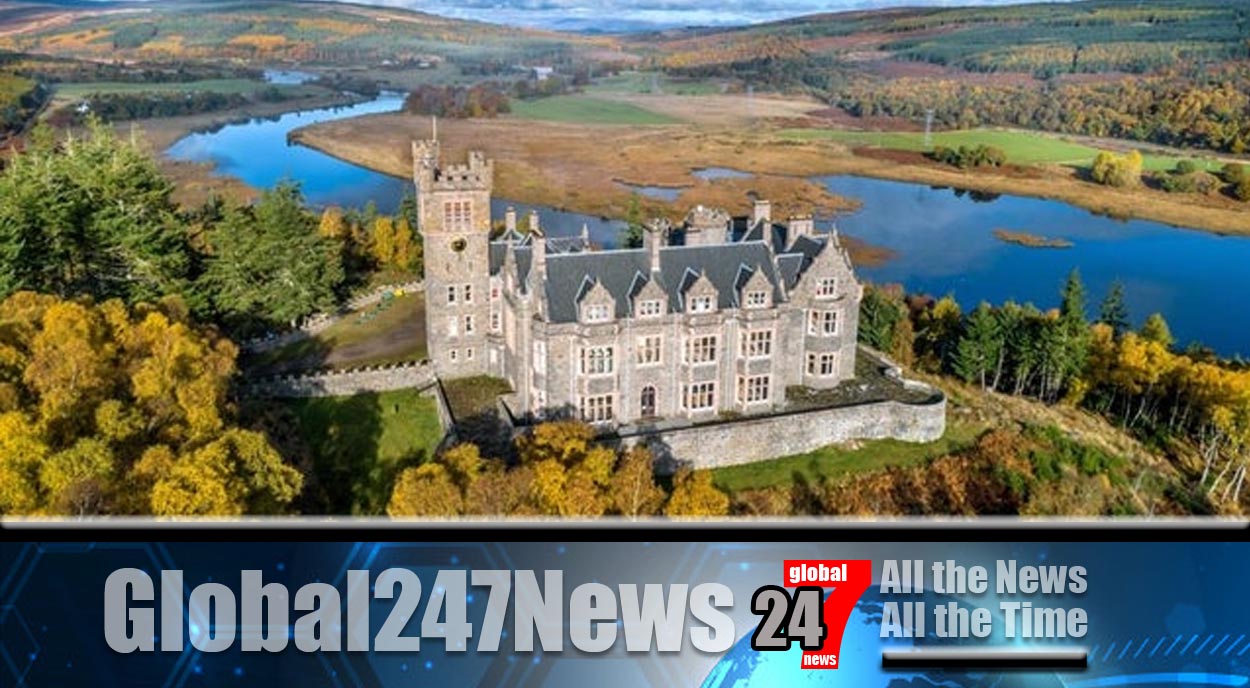 Britain’s “poshest” youth hostel has gone on the market for a cool £1.5 million.

Scottish youth hostel on the market for £1.5 million. Carbisdale Castle near Bonar Bridge in Sutherland, Scottish Highlands, was originally built by an aristocrat in 1906 so she could be near the family of her deceased husband.

The castle has a chequered history with it being sold in the 1930’s to Norwegian royalty.

King Haakon VII of Norway took refuge there during the War. In 1945, when World War II ended, it was donated to the Scottish Youth Hostels Association where it was put to use until the hostel’s closure in 2011.

The castle is perched on top of a hill and has six storeys, covering a massive 41,000 sq ft. An investment firm purchased it in 2018 with the idea of turning it into a spa resort. However this didn’t happen and now it is listed for sale with major repairs needed.

The property has attracted significant interest since going up for sale just a week ago said Robert McCulloch, who heads the estates department of Strutt and Parker.

He said “Carbisdale Castle is an iconic building with a really rich and notable history. The property today can be viewed as a ‘blank canvas’ of almost 42,000 square feet of internal accommodation, enabling a buyer to take the property in whatever direction they prefer.

That could be as a private home, a commercial venture (e.g hotel or holiday apartments), or a mixture of both, subject to the appropriate consents.” The agent predicted that with holidays recovering in the UK now the castle will be of much interest to investors, especially those from the US.

He added “The flexibility of its future use, together with its striking architecture and dramatic position, will undoubtedly attract global interest. In particular – and following a surge in American interest in Scottish properties which saw more sold to US buyers in 2020 than any other year on record – we anticipate interest from the other side of the Atlantic.

What remains to be seen – and will be interesting to discover – is whether the building’s future will be as a private home for the exclusive use of its purchaser, or as a commercial property to be enjoyed more widely”.