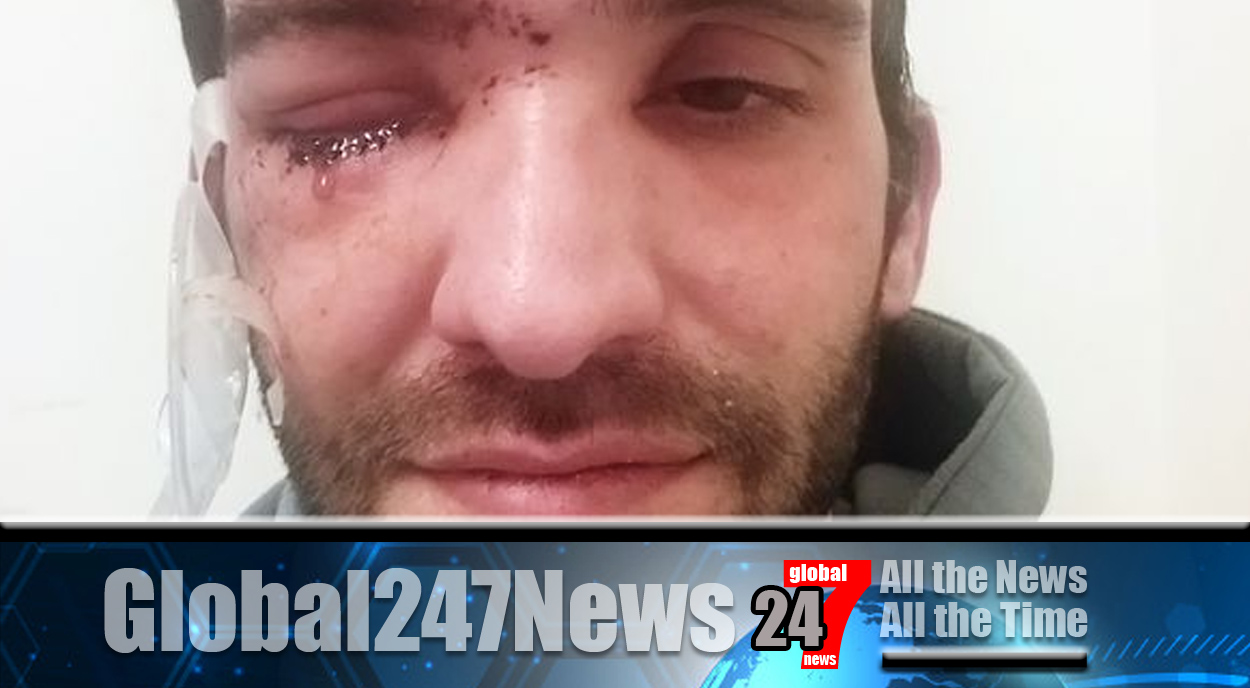 A motorcyclist blinded by an egg thrown by a teenager wants to know why he did it.

Leicester Teenager fined £500 for blinding a man. He was blinded in his right eye after the incident in Wigston, Leicestershire.

He had been on his motorbike riding home from work at the time. Marc Toone, 33, was rushed to accident and emergency, however the injury was so bad he lost the sight in his right eye.

The incident happened last January but Mr Toone still suffers from panic attacks and impaired vision problems. Thomas Connors, 18, of Lutterworth was sentenced to a 12 month detention order on Monday at Leicester Magistrates Courtter after admitting to throwing the egg.

Mr Toone said after sentencing “No-one realises the further impact something like this can have. It’s the mental impact it has on you more than a year down the line and the effect it has on your family too.

I have a lot of anger about what happened but I also just want to know why it happened.

What made someone think that throwing an egg at someone was a good idea?”

Explaining he events of the night it happened Mr Toone said he had been riding home when a car came towards him with it’s headlights on full beam.

He signaled with his arm to the vehicle but then felt something hit him in the face. Although he was wearing a helmet he said the visor was up due to it steaming in the cold weather. It was when e pulled over to the side of the road that he noticed that he was bleeding heavily.

Although he underwent two operations the sight in his right eye could not be saved. Mr Toone went on to say “I have got used to what has happened but every day I get up and I look in the mirror and it is there.

It’s a permanent reminder of what has happened and something I have to see every day.” Further investigations into the incident found that Connors was responsible for throwing eggs at other cars in the local area.

On top of his 12 month detention and training order he was ordered to pay £500 compensation to Mr Toone.