Atomic Kitten’s Kerry on the straight and narrow

Apr 29, 2021 Atomic Kitten's Kerry on the straight and narrow 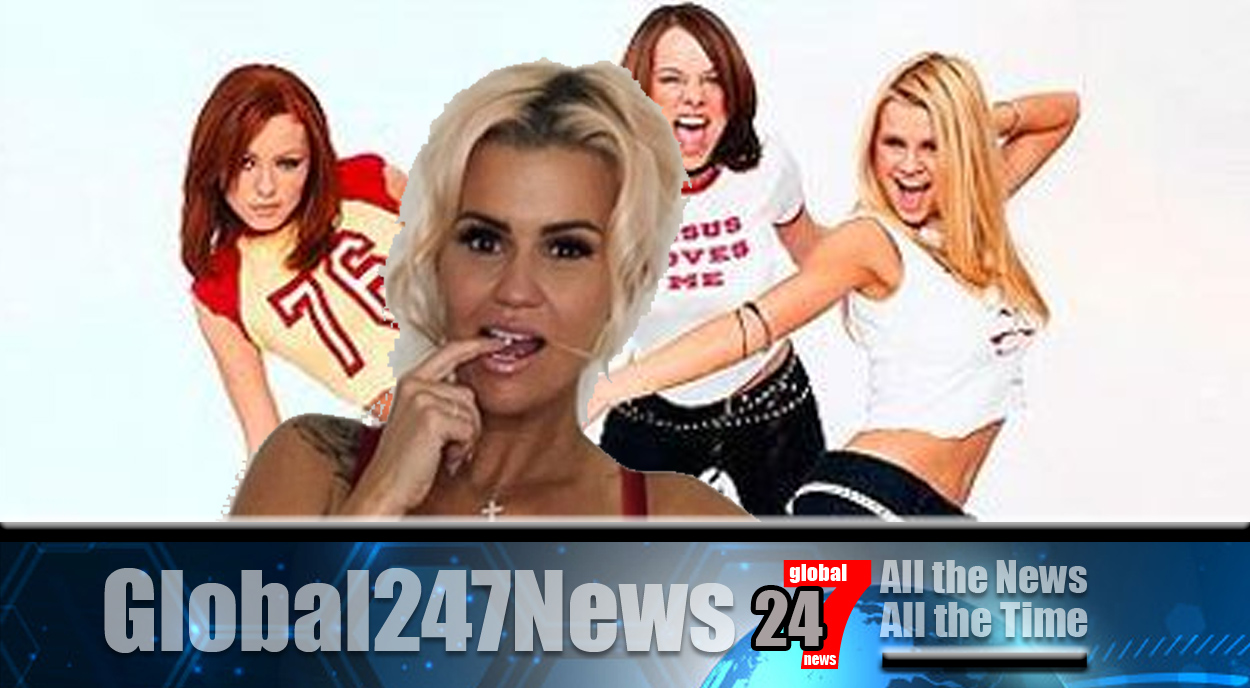 After ‘losing everything’ 13 years ago Kerry Katona is celebrating buying her own home.

Atomic Kitten’s Kerry on the straight and narrow. Kerry was declared bankrupt in 2008 for the first time after hitting financial difficulties.

After things didn’t improve for the singer she filed again for bankruptcy in 2013. However on Wednesday morning 40-year-old Katona took to Instagram to share with her fans some good news.

She said that she has got her life back on track after fighting drug addiction, relationship and money problems. She said “Good morning you beautiful people!!! Well it’s official!! After losing EVERYTHING 13 years ago and having to rent I’ve finally bought me a house!!

I want to share this news because many times over the years I literally felt suicidal!
BUT I never gave up! If I can turn things around and get back on top ANYONE can.

I’m not gonna lie Credit where credit due I’m really proud of myself. DONT EVER GIVE UP ON YOURSELF!!!!!!! Doesn’t matter if others don’t believe in you just as long as you believe in yourself! “

She went on to thank her fiance, Ryan Mahoney, for sticking by her and having faith.

She added “Even 6 years ago I never thought I’d be where I am today! It’s been bloody hard. Drugs, bankruptcy, bipolar, mental health, anxiety, divorcees breakdowns, car crash TVs WOW I honestly never thought I’d get through it all!

But here I am.” During her fall from fame after unrivalled success with Atomic Kitten she was dropped as the face of Iceland television adverts after she was filmed taking cocaine at home.