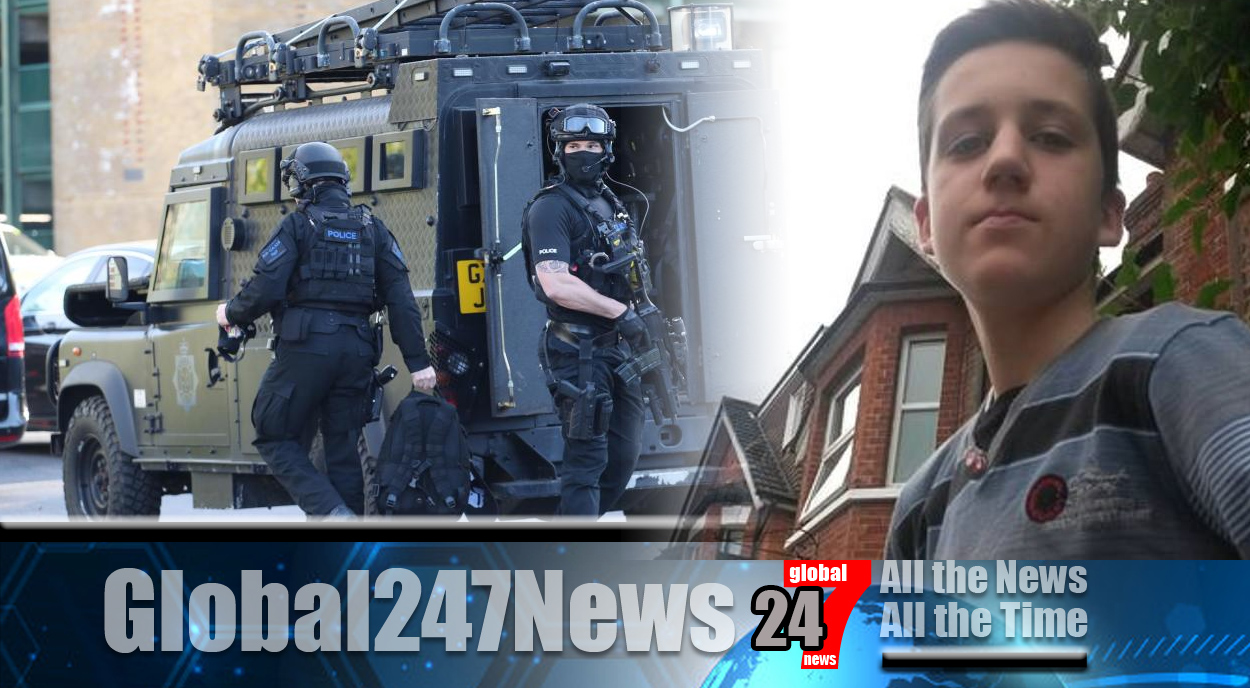 Following an armed incident at Crawley College an 18-year-old boy has been charged.

Teenager charged over Crawley College incident. Police have named him as Sandijs Dreimanis and he will appear in court later today (Wednesday).

Staff and pupils were evacuated on Monday after shots were fired at the college in West Sussex.

Police praised the heroic actions of one teacher and a colleague as they tackled the armed suspect.

Emergency services that rushed to the scene were also praised by the college.

Although police were liaising with counter-terrorism on Monday they have now said the incident was not terror related.

This morning Sussex police said Dreimanis, of Barton Walk in Crawley, has been charged with possession of an imitation firearm with intent to cause fear of violence, two counts of assault occasioning actual bodily harm, and possession of a bladed article on a school premises.

He has been remanded in custody until his court appearance.

Crawley College principal Vicki Illingworth said Tuesday “Our college community was shaken by the actions that occurred yesterday afternoon. I cannot praise the courage, resilience and support shown by our staff enough.

They have been incredible and the care and compassion they shared with our students and with each other continues to fill me with admiration.

We can confirm two members of our staff did sustain some minor injuries, which were not gunshot wounds. Their heroic actions, and the rapid response of emergency services, helped to protect our college community.”