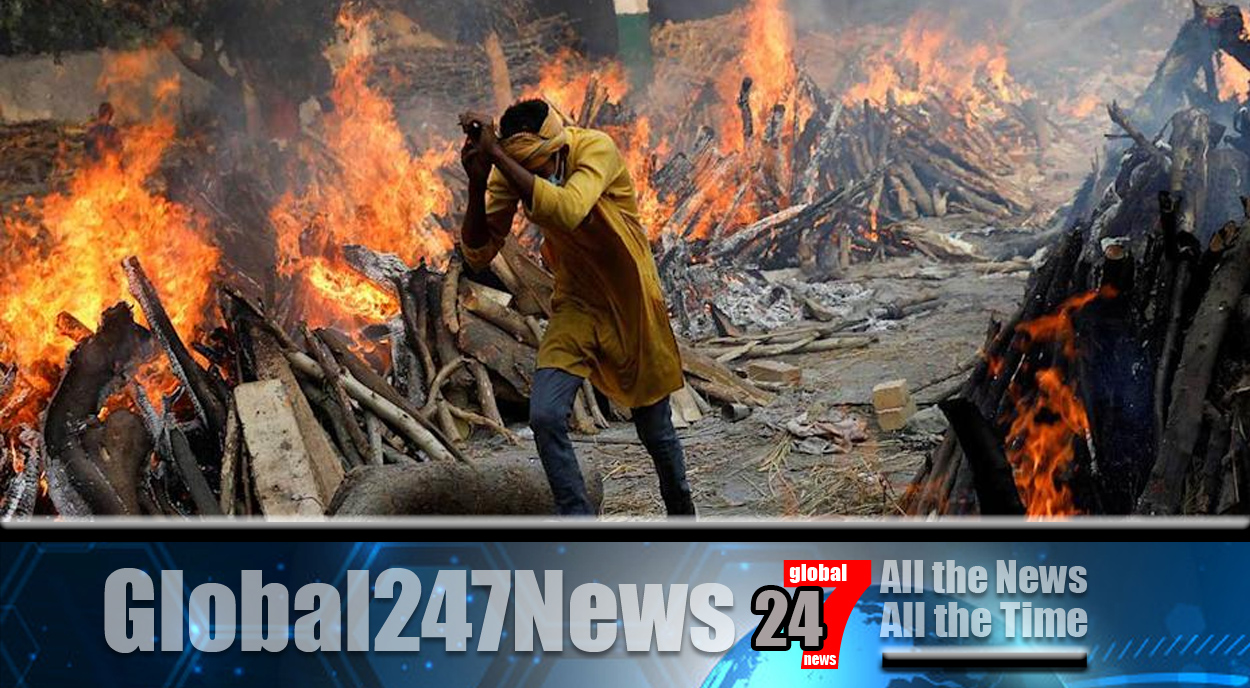 Shocking pictures have emerged of mass cremations in India.

Pictures of families mourning loved ones and rows of bodies just highlight the devastation that India has gone through in the last week.

A mass outbreak of COVID in the country has been seen as mass gatherings have taken place along with low vaccination rates.

India’s death toll now stands at 197,893. Yesterday there were 320,000 new cases which is the highest daily figure of any country throughout the pandemic although experts say this figure is probably higher.

Bodies can be seen piling up and parks are being used as makeshift facilities for cremations.

To add to the devastation staff at a hospital in New Dehli have been attacked by relatives of the recently deceased.

A spokeswoman said that at least one person was injured. Footage at the same hospital shows members of the public fighting with security guards. Countries across the globe have started to send medical supplies to the stricken country including oxygen and ventilators.

The epicentre of the latest wave, New Delhi, has not seen a downturn in cases and deaths however.

Delhi’s chief minister Arvind Kejriwal said “The current wave is extremely dangerous and contagious and the hospitals are overloaded.”

An administrator at the Indian Spinal Injuries Centre, Dr K. Preetham, said “Because of the scarcity of oxygen, we are forced to put two patients on one cylinder. Many people rush to the hospital, even though home-based care monitoring can be managed very safely.”