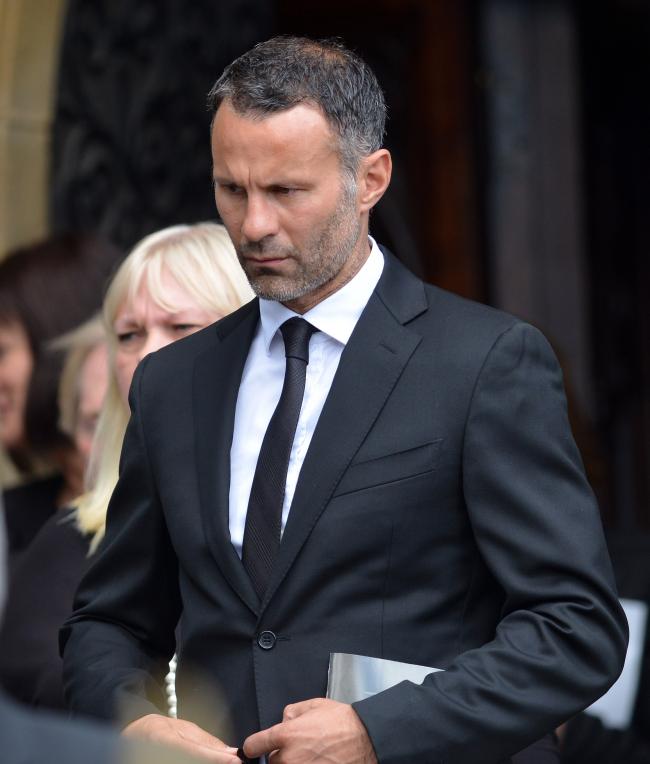 Ryan Giggs the current suspended Welsh football manager is due in court this morning at Salford Magistrates at 10 AM.

The former Manchester United winger, charged with ABH against 2 females, one his ex-partner, is expected to plead not guilty and elect trial at Crown Court.

Although football sources on the island of Mallorca in Spain have revealed how the disgraced star is heading to Santa Ponsa to get away from the publicity.

Annis Abraham, a Cardiff City supporter on the island announced on his website how a luxury villa had been set up for the arrival of the alleged woman beater.

Meanwhile Cardiff and Wales supporter Adam Brown vented his disgust on his Youtube Football Show known as Football With Brownie, filmed from Spain.

Giggs appears in court today on two counts of ABH on two different women, fans feel he should face the same bail conditions as ‘Joe Bloggs’ and not be given priority as Brown describes as ‘another rule of the rich’

It’s not the first bad publicity for Giggs – whilst playing for Manchester United it was revealed he had been sleeping with his brothers’ wife.