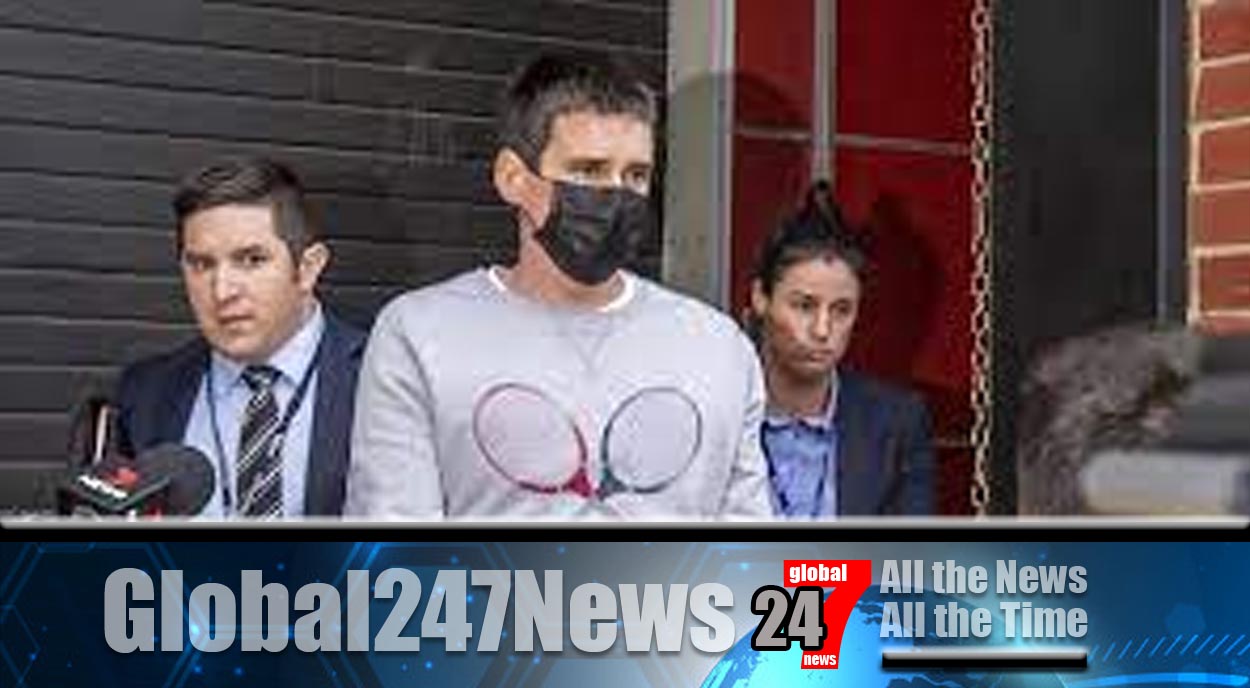 An Australian man has been jailed for 10 months after filming police officers dying.

Australian man jailed for filming dying police officers. He had been pulled over for speeding in his Porsche by four police officers who were deciding whether to impound his vehicle.

As they stood at the side of the highway an out-of-control truck driven by Mohinder Singh plowed into the officers and their cars.

Instead of getting help the Porsche driver, Richard Pusey, started filming the horrific smash.

However, as he has been in custody for 296 day, his term is nearly served. He recorded two videos at the scene of the crash and can be heard saying “That is f***ing justice. Absolutely amazing, that is f***ing amazing. Look at that, man, you f***ing c***s. You c***s, I guess I’ll be getting a f***ing Uber home, huh.”

While prosecutors accepted the fact he was not actually taunting the officers they said he ignored their pleas for help and carried on recording.

The next day he told police that he was feeling guilty about the videos and what he said but told them “that’s how s**t comes out of my head”. County Court judge Trevor Wraight said Pusey’s words and actions had been “not only derogatory and horrible…but also callous and reprehensible conduct”.

He also made a note of Mr Pusey’s personality disorder but said his actions on the day of the crash were not normal and he should have called for help for the dying officers.

He went on to state that Mr Pusey was “probably the most hated man in Australia”. The driver of the truck, Mr Singh, was jailed for 22 years after it was found his actions were impaired by drugs and tiredness.