Video: Punch up at Miami Airport 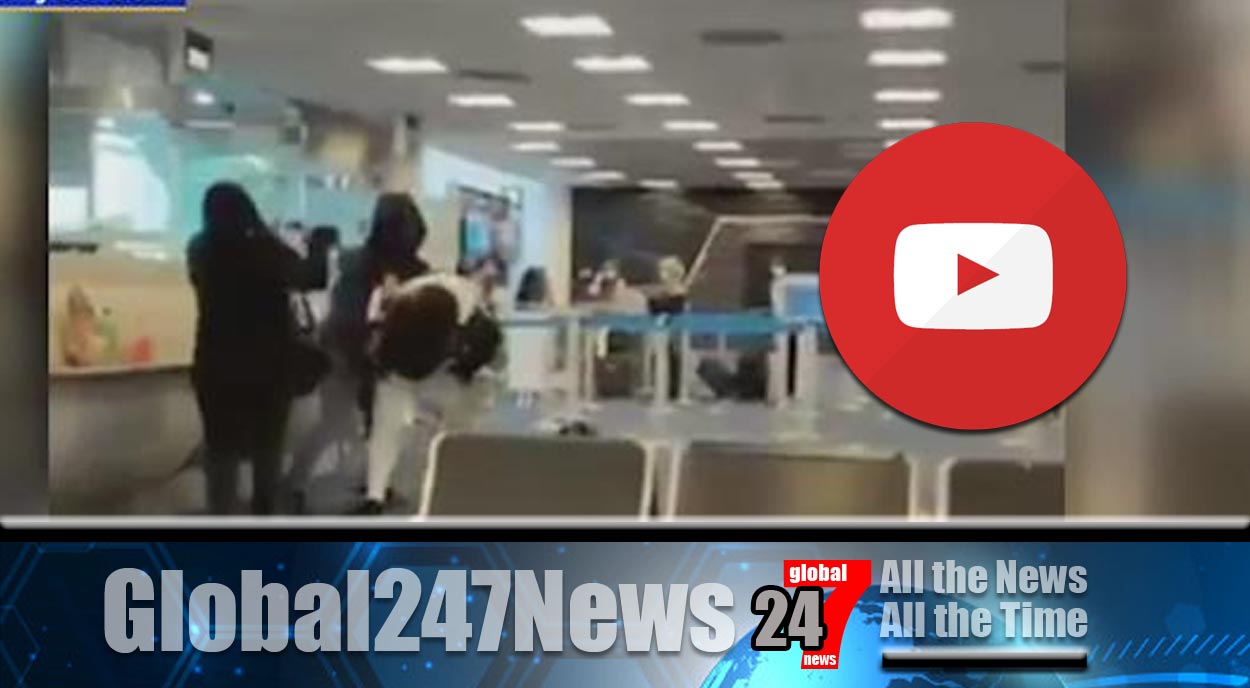 A man has been arrested after a mass fight broke out at Miami airport.

Video: Punch up at Miami Airport. The brawl started in a waiting room at gate D-14. In footage shared to social media by Billy Corben you can clearly see two separate fights break out.

One onlooker can be heard shouting “Guys, stop it, it’s an airport”

They can then be heard asking for airport security as kicks and punches are thrown.

The same man then shouts “Help him, you’re going to f***ing kill him.” as others beg the men to stop fighting.

One woman says on the video “Don’t do that, you’re going to get in trouble.”

More passengers get involved and eventually manage to calm the situation down.

Mr Corben shared the footage with a tweet saying “Today at Miami International Airport outside Urban Decay at Gate D14 #BecauseMiami. My sources say arrests were made.

I’ve reached out to @MiamiDadePD for details and I’m waiting to hear back.”

One man was arrested by police officers for disorderly conduct after they were called to the gate. It is still unclear how the fight started in the first place.