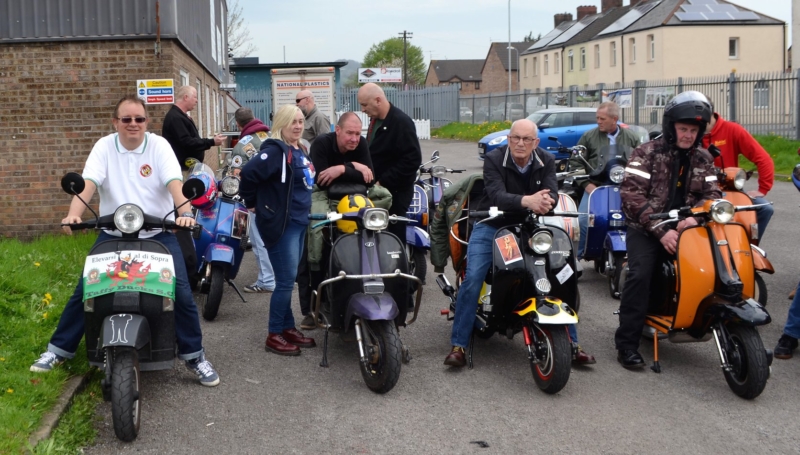 Fans in wales have called out their favourite but the most annoying character in BBC’s Line Of Duty whilst Taffs Well Mod tries bribery to find out answers!

As the British nation is once again gripped by BBC series ‘Line Of Duty’ a group of fans have revealed their most favourite character.

Ian Hallam, who has formed a fans group on social media for Welsh fans of the show said:

“I can’t remember the last time an actor wound me up so much. Brilliant acting this is.”

And fans ranging from Cardiff all the way to Swansea were in agreement as Hallam posted the actors picture up. 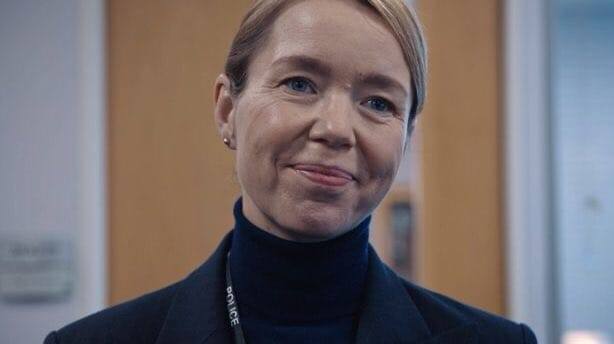 Rob Barrat from Porth says: “When she gives that look that makes you feel like a naughty boy” whilst Mary Lynn Yeates expressed her feelings saying “Want to give her a good slap”

The show that has connections with Wales via Johny Owen the Merthyr Tydfil actor, receives 18 million viewers per week.

Although Owen, a Cardiff City fan, who’s engaged to Vicky McClure who stars as detective Kate, is tight-lipped when asked by fellow fans what’s to happen in the show.

Owen as well as a Cardiff City supporter, for many years, belonged to the “Mod scene” in Wales.

Andrew Parsells an ageing Mod and scooter club rider, as well as Cardiff City supporter, revealed this morning to Global247news how he’s been pushing Jony for the answer to who H is in the hit show.

“I’ve tried every trick in the book, but Jony won’t give it away, he remains tight-lipped.

“We have offered bribes of all sorts” he laughed.

He then added: “Some of the bribes would be unprintable for you – but none of them has worked.

“Jony won’t give anything away at all, whilst the suspense of the show is killing me.

“I don’t think it helped since I told him he was punching above his weight when he pulled Vicky” he grinned.

“I think he’s jealous he’s not in the show, but he’s hardly a bloody detective, he can’t even bribe his mate.

“He needs to stick to flogging fruit and veg!” he burst out laughing.

The hit show draws to a conclusion on Sunday and once again fans in Wales will be gripped to their seats for the finale.