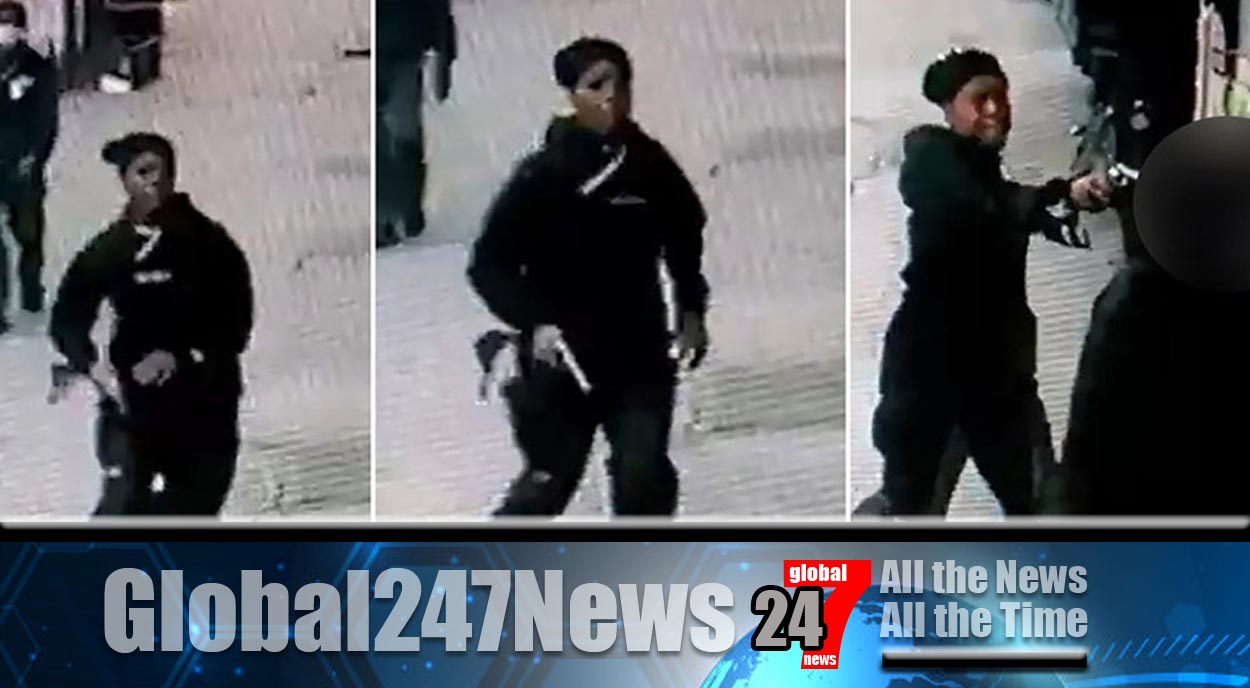 New Yorker Woman shoots Ex Girlfriend in the head. She murdered her ex-girlfriend Nichelle Thomas by shooting her in the head in broad daylight.

The incident happened Wednesday in Park Slope, Brooklyn. The New York Daily News obtained CCTV footage of her “executing” Ms Thomas, a mother-of-three. Authorities said the couple had been together for 20 years but had broken up 3 years ago.

The footage clearly shows Bell approach Thomas from behind before pulling out a gun and shooting her point blank in the head. It is reported that, after the shooting, Bell walked into a police station and admitted her crime.

She said she was turning herself in and that the gun was in her handbag. She is reported as saying “I need to talk to the homicide detective, I did the shooting.”

Bell is now facing a murder charge. Her sister, who wished to remain unnamed, said that Bell was suffering with mental issues.

She said “My sister doesn’t deserve this. She tried to leave her alone, but the woman kept coming back to her. Every time she saw my sister doing well she kept going back to her, knowing that she’s mentally disabled.

They had a long going domestic violence issue – when my sister left she should have just kept on going. You don’t play with the mentally ill.” The pair’s long term relationship had been a stormy one it was reported.

Brooklyn assistant district attorney Wilfredo Cotto said Bell and Thomas were involved in 13 domestic incident reports throughout their relationship, and Bell was identified as the aggressor in 10 of them.

Thomas, a church goer, was remembered by her pastor, Reverend Anthony Trufant, as he said that she was much loved in the local community.

He went on to say “She is someone who had an open heart and a listening ear and an open mind. She just exuded joy.” Thomas’s son, Antionio Thomas, said that the family were doing ok and trying to come to terms with his mother’s murder.