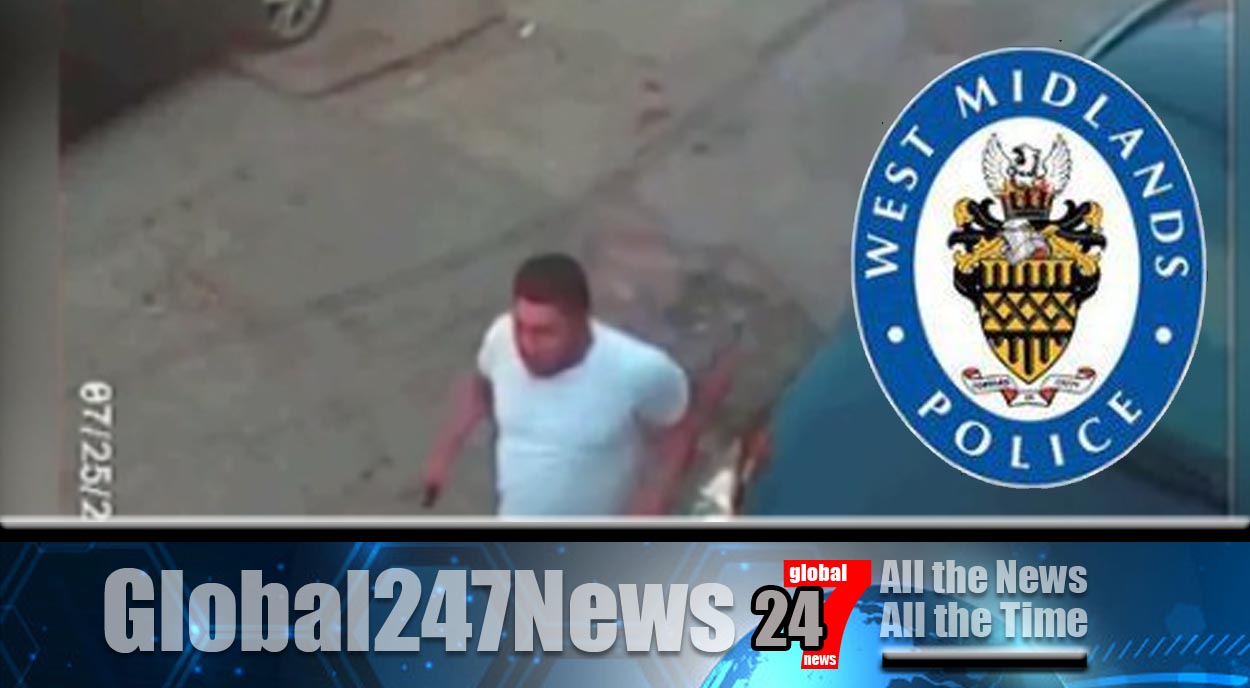 A man hailed as a hero chased off a machete-wielding robber.

Machete wielding attacker thwarted by plank of wood. The man, who has not been named, can be seen on CCTV footage running after 35-year-old Haiwa Ezzeddine Mohammed as he waved a machete in the air.

The incident happened on an industrial estate in Handsworth, Birmingham. The man had arrived at work to catch Mohammed trying to break open a safe .

The robber grabbed a machete from his car and confronted the hero with it. Mohammed can be seen running towards the man while swinging the machete in the air.

However, the have-a-go hero was not frightened off and grabbed a plank of wood up from the floor to confront Mohammed. After the burglar ran off the man managed to call police and report the attack.

Mohammed was arrested a week later at his home in Tipton, West Midlands after police traced his car. On his phone police discovered a video of his accomplice who had previously served jail time for theft.

Following a trial Mohammed was found guilty of theft and making threats with a blade. He was jailed for four years at Birmingham Crown Court on Monday after a four day trial.

Birmingham Police’s PC Mat Evans said “He showed incredible bravery in being able to fend off the gang, and ended up chasing them all off despite being outnumbered and facing a terrifying weapon.

We are nominating him for a police bravery award. Not only did he demonstrate incredible bravery in defending himself, but his evidence was vital to pulling the whole case together to secure a conviction against a violent crook.”